A change in career?

This weekend we have the whale of a car all to ourselves. So we took off to the zoo early in the morning for Souvik’s run and my cycling. The cycle neatly folds and sits in the boot, with room to spare for half a dozen more if need be. Souvik doesn’t have a driver’s license, so I was at the wheel of a new big car in a new country, with a world-class navigator by my side (Maps on iPhone, not Souvik). After the initial jitters of finding our way out of basement #3 into daylight, it was exhilarating! I need the footrest to hop into the vehicle, and you can barely see me once I’m in, but I had the best time driving! I could never reach the parking meters from my seat, and made quite a fool of myself trying to park, but all was forgiven when the parking attendants saw “Ibu” at the wheel, and all “helpers” within a 1 km radius would land up to help.

Another couple of months on the road, and I should map the city in my brain!

Ragunan zoo was fun. We’re like children, excited to see animals. Souvik was supposed to run 10km, but he was stopped in his tracks by a tiger making eye contact. The baby hippo thought I was his new girlfriend, coz he sidled up to me repeatedly, ignoring all others. Maybe he was hungry; I was treated to multiple views of his impressive jawline and all the teeth within. I thought the monkeys were entertaining, swinging about like gymnasts, and making a racket for our benefit. They thought I was their feeder, seemingly dressed in the zoo staff colors of magenta and black. One of the monkeys gave me very explicit instructions, by flinging a few banana peels at me alone, hoping I would get the hint. Yeah, hilarious.

Sadly, tomorrow is car-free Sunday, no driving. Happily, it is cycling/running morning. Have a nice weekend, people! Or have a virtual tour of the zoo with these pictures: 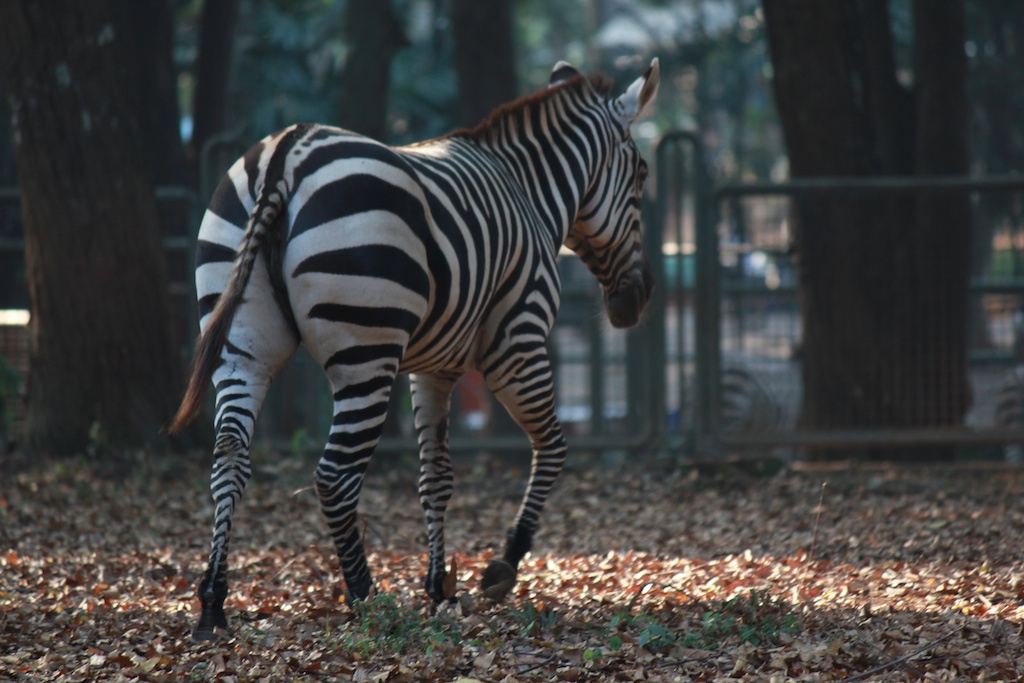 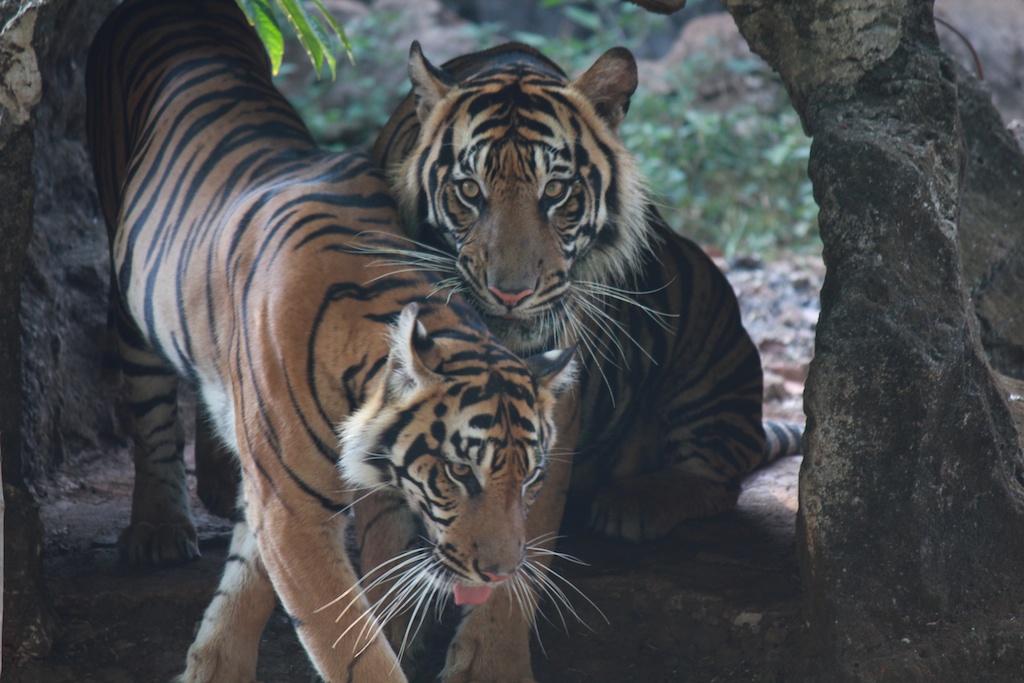 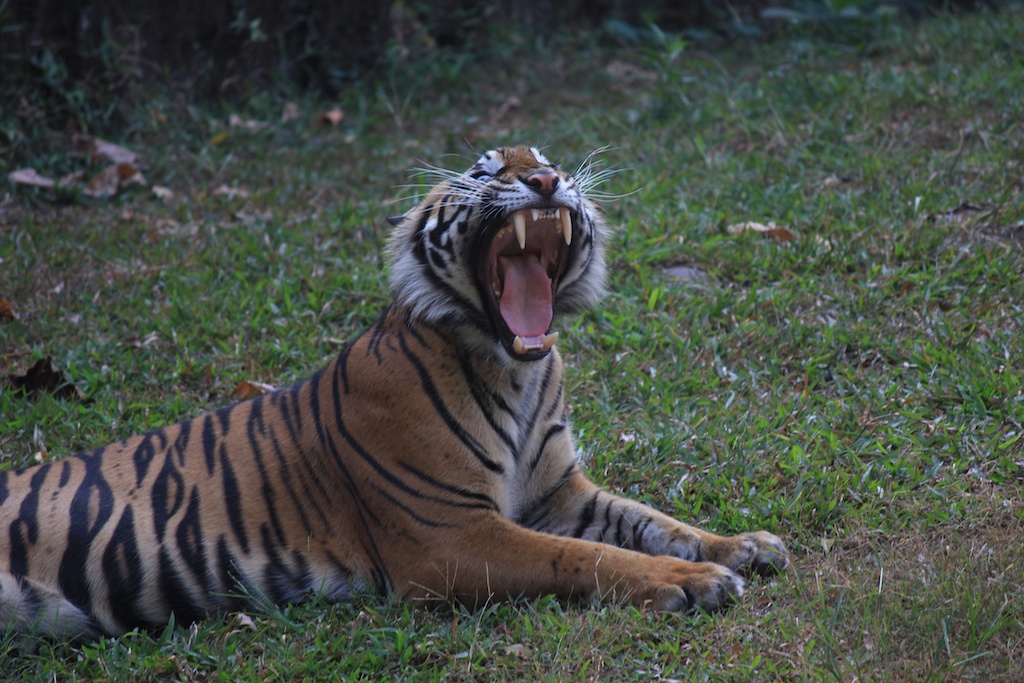 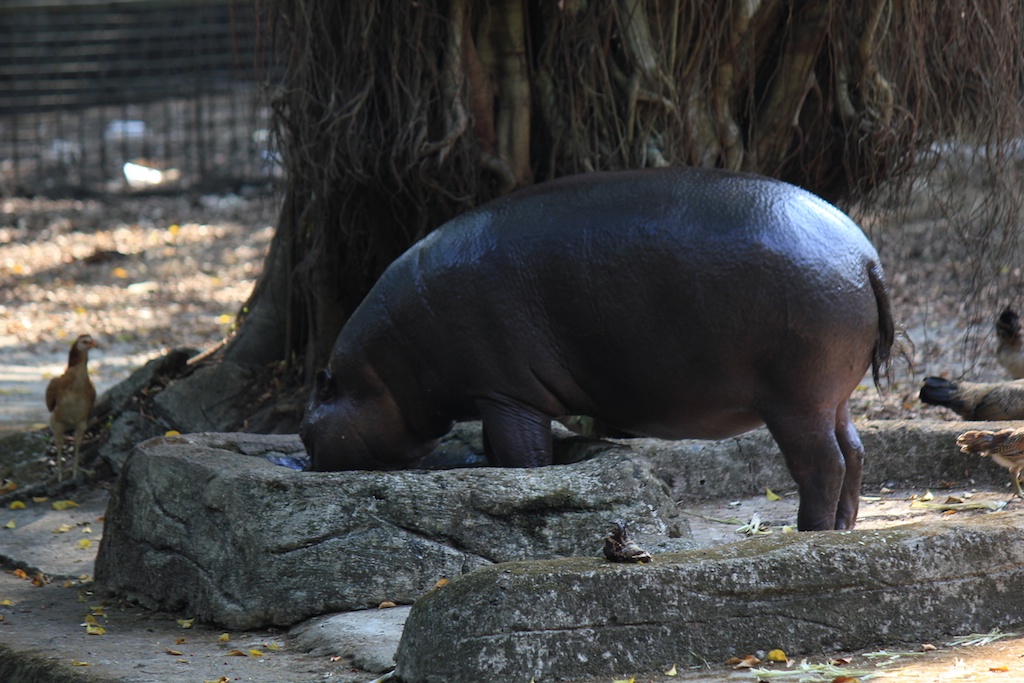 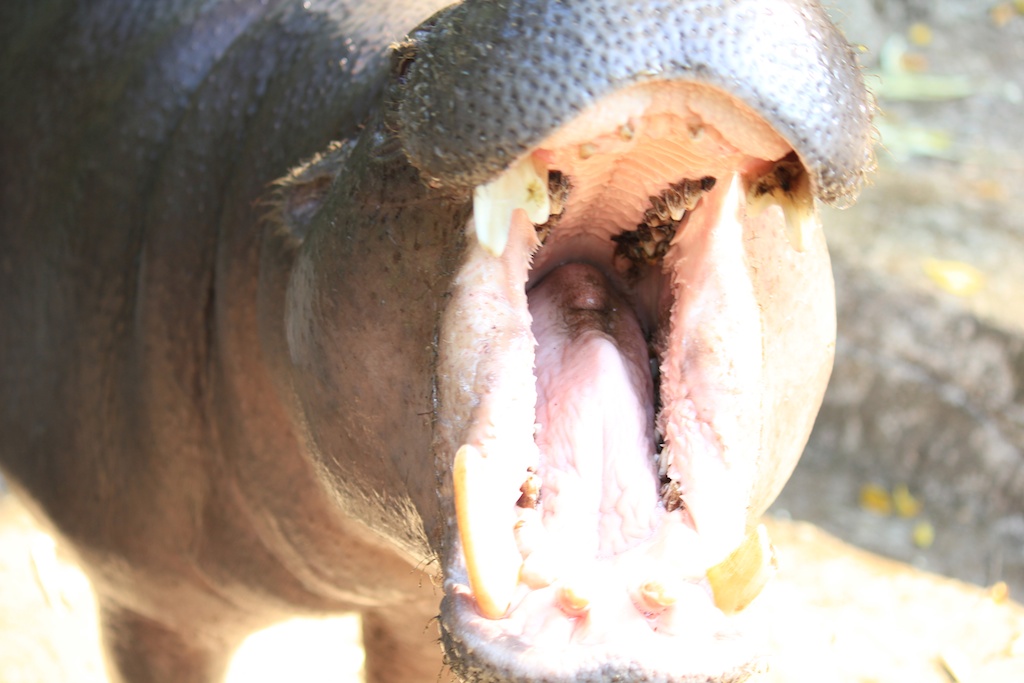 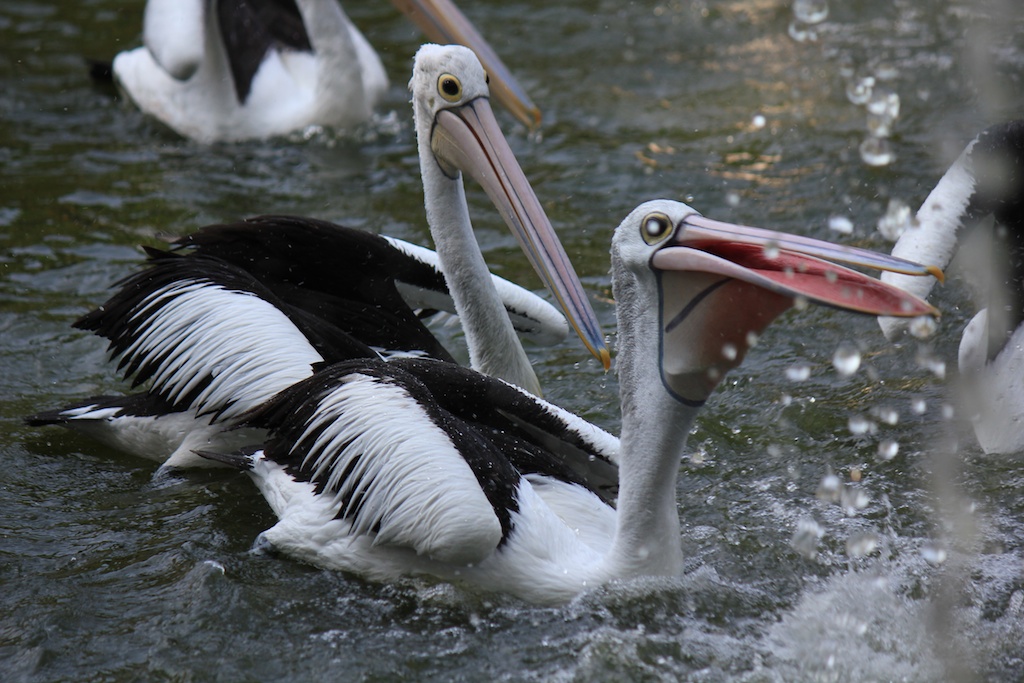 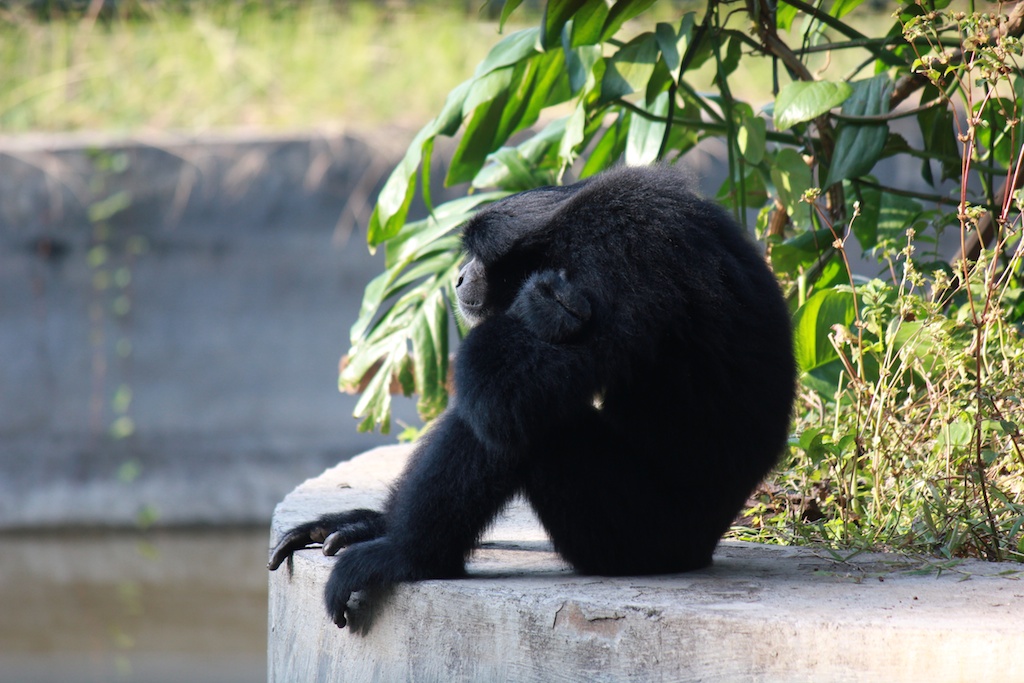