We gave ourselves half a day to spend in Toronto, and the boys insisted that the #1 activity would be going up the CN tower. Having spent a day with them already, we knew that we wouldn’t lack in excitement or energy, no matter what we did.
On the way to the tower, Shahana gave us a great tour of the underground interconnected pathways in the downtown area as well as interesting tidbits about the city. I had my opportunity to take some good, some lousy pictures (mostly from a moving car), and those paths were perfect for the boys to let off steam with their sprints. Soon Souvik joined them in the races, and quite made up for missing his half-planned morning run! 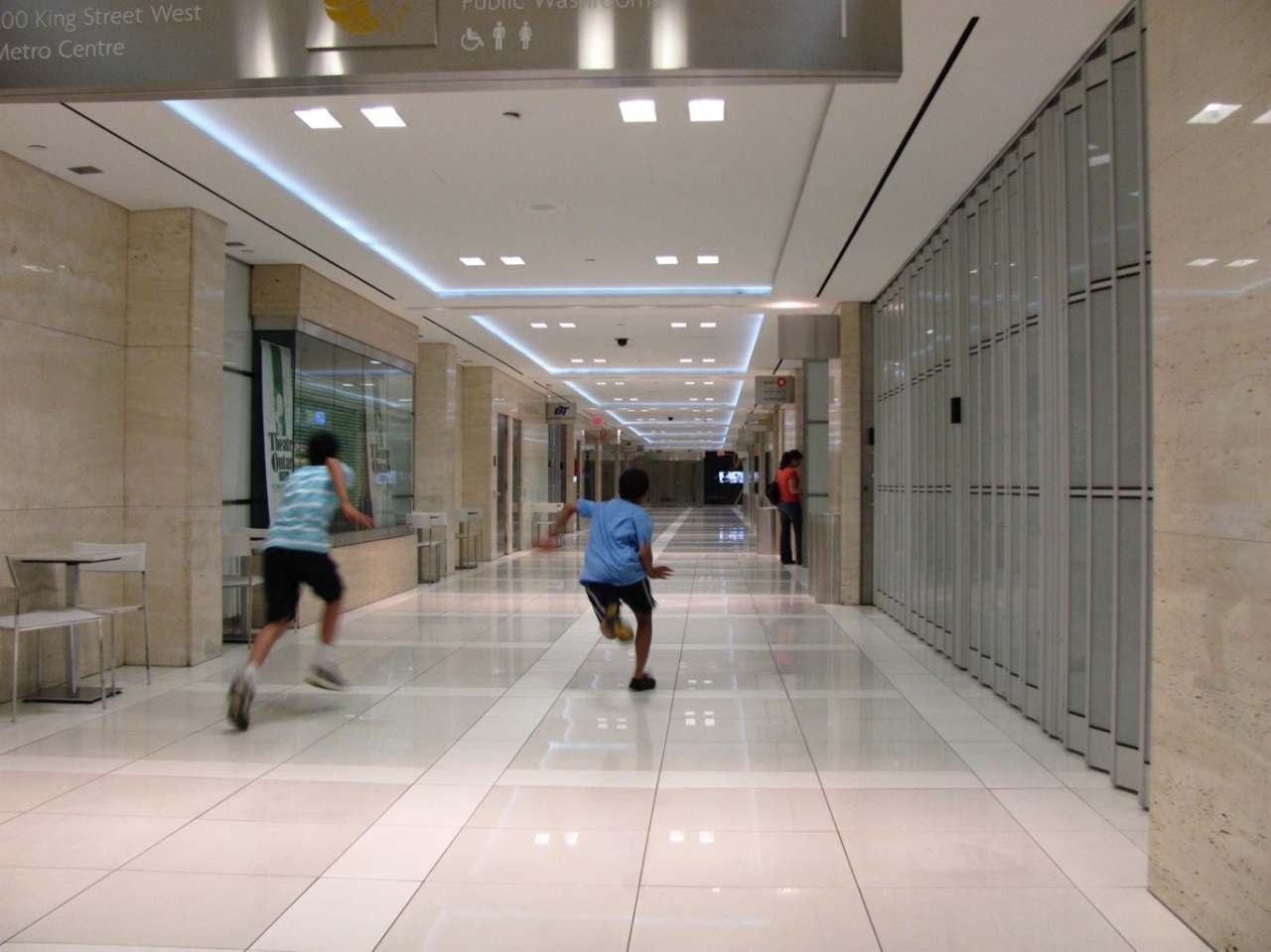 The CN tower tour itself was quite spectacular – the once-tallest, now 2nd or 3rd tallest building in the world with panoramic views of Toronto city, and as the kids claimed, views all the way to Niagara Falls and USA! We loved the views all around the observation deck, as well as the glass floor. 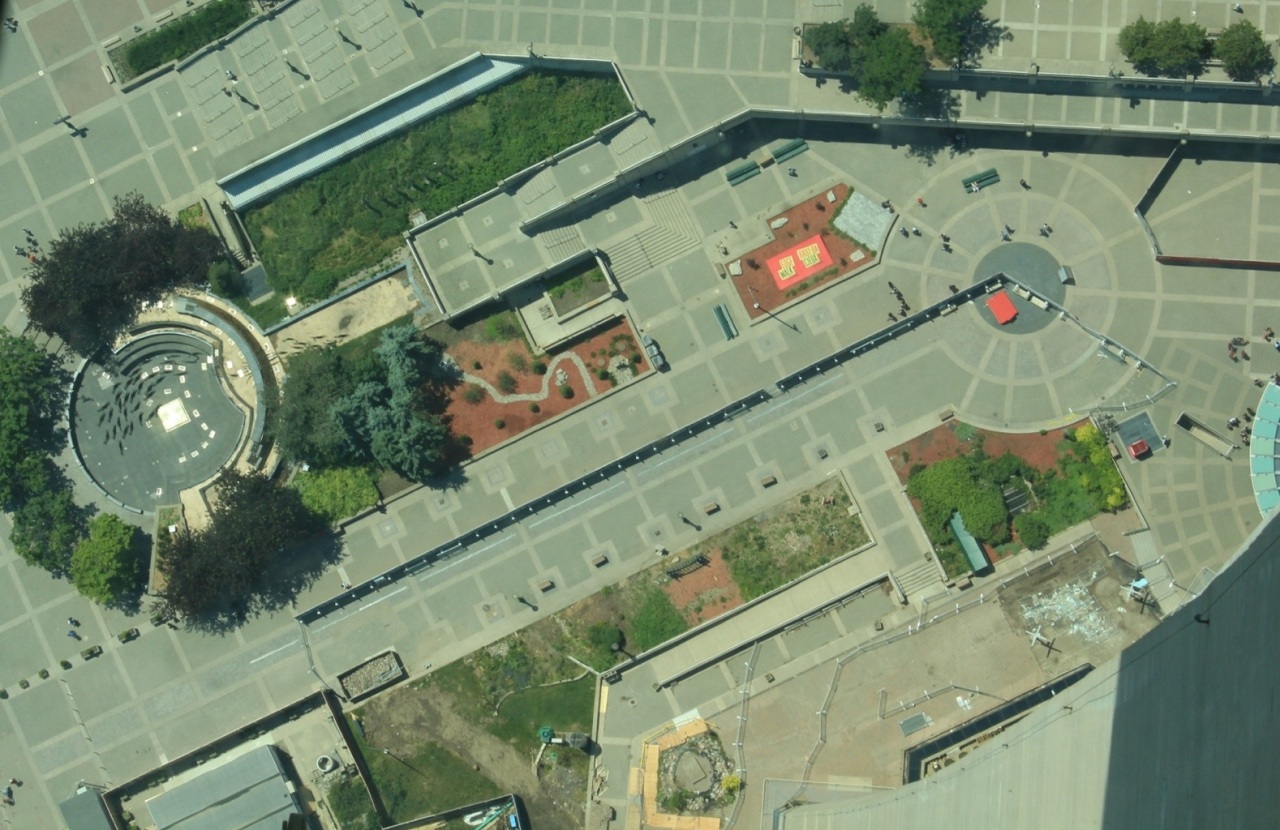 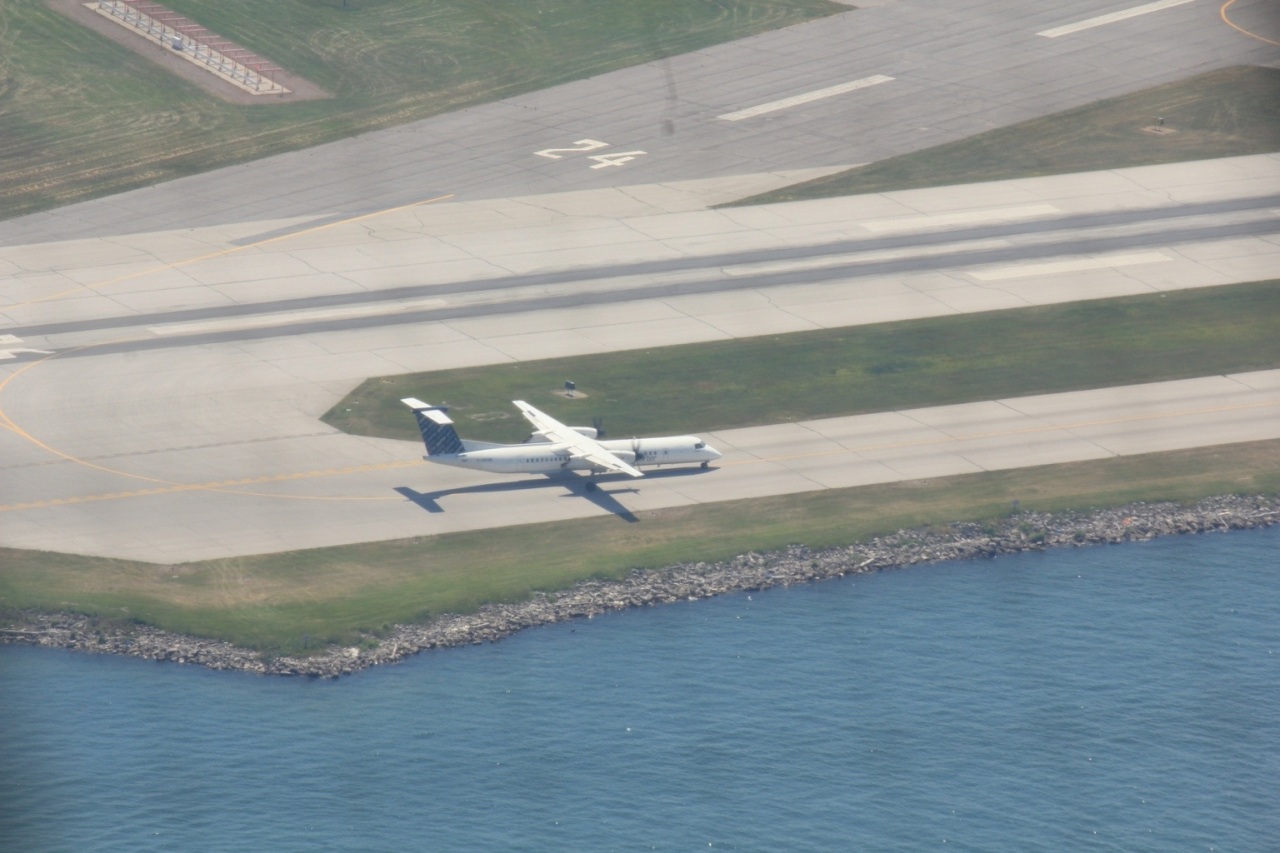 There was even a spider(man) situation that made the view even more interesting! 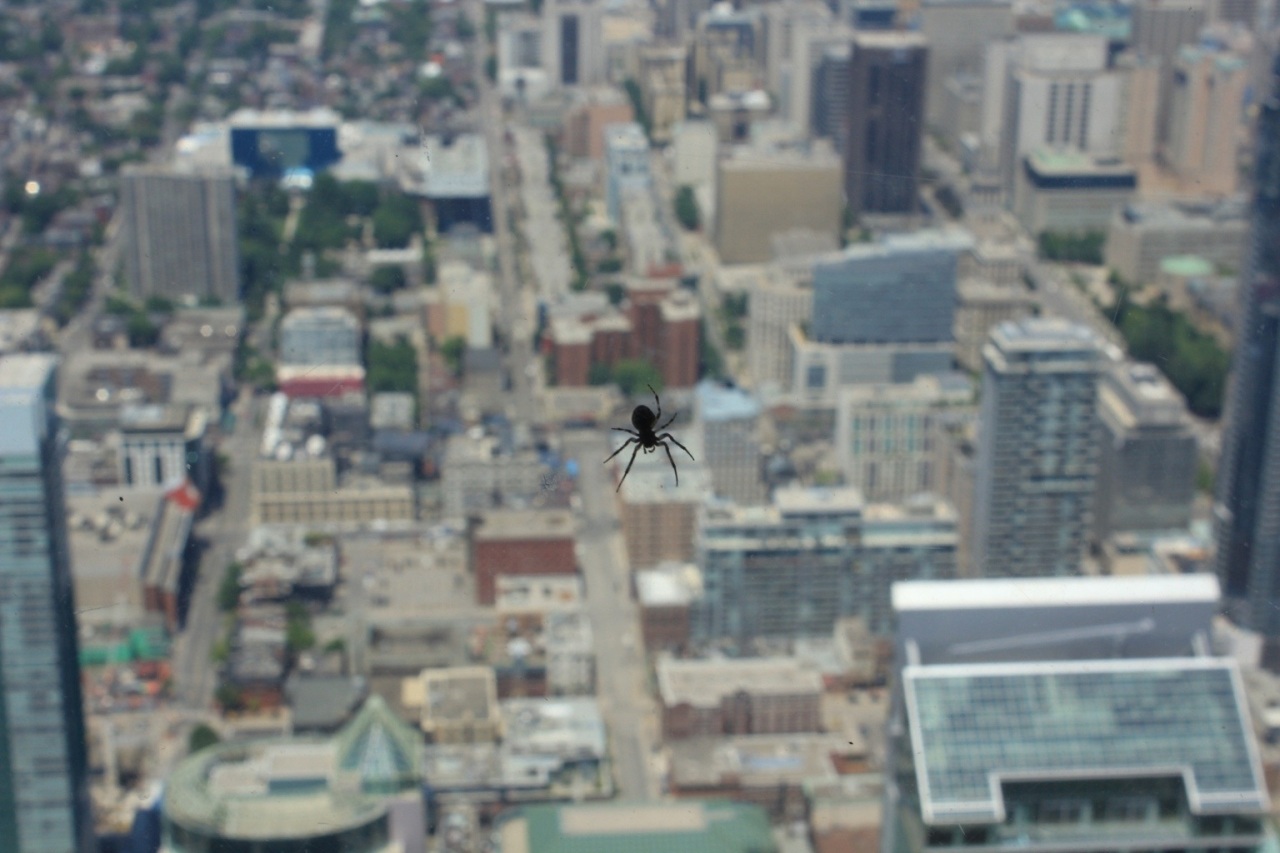 We ended our Toronto tour with an excellent lunch at Crêpes à GoGo – a crêpe each to eat there, and another on the go!

What followed was a little mad rush to get to the airport, some tearful farewells, and lots of promises to meet in Jakarta. Soon we were on a flight to get to our next adventure, of which you shall read tomorrow!