I had just 24 hours in Chicago before driving off to Madison, and my cousin Varun was in charge of the itinerary. Chicago has a reputation for fine architecture, it’s arty vibe was obvious as soon as we hit downtown, and I was excited.
Our first stop was lunch by the river (naturally), and then the Magnificent Mile walk, taking in the big pretty buildings. 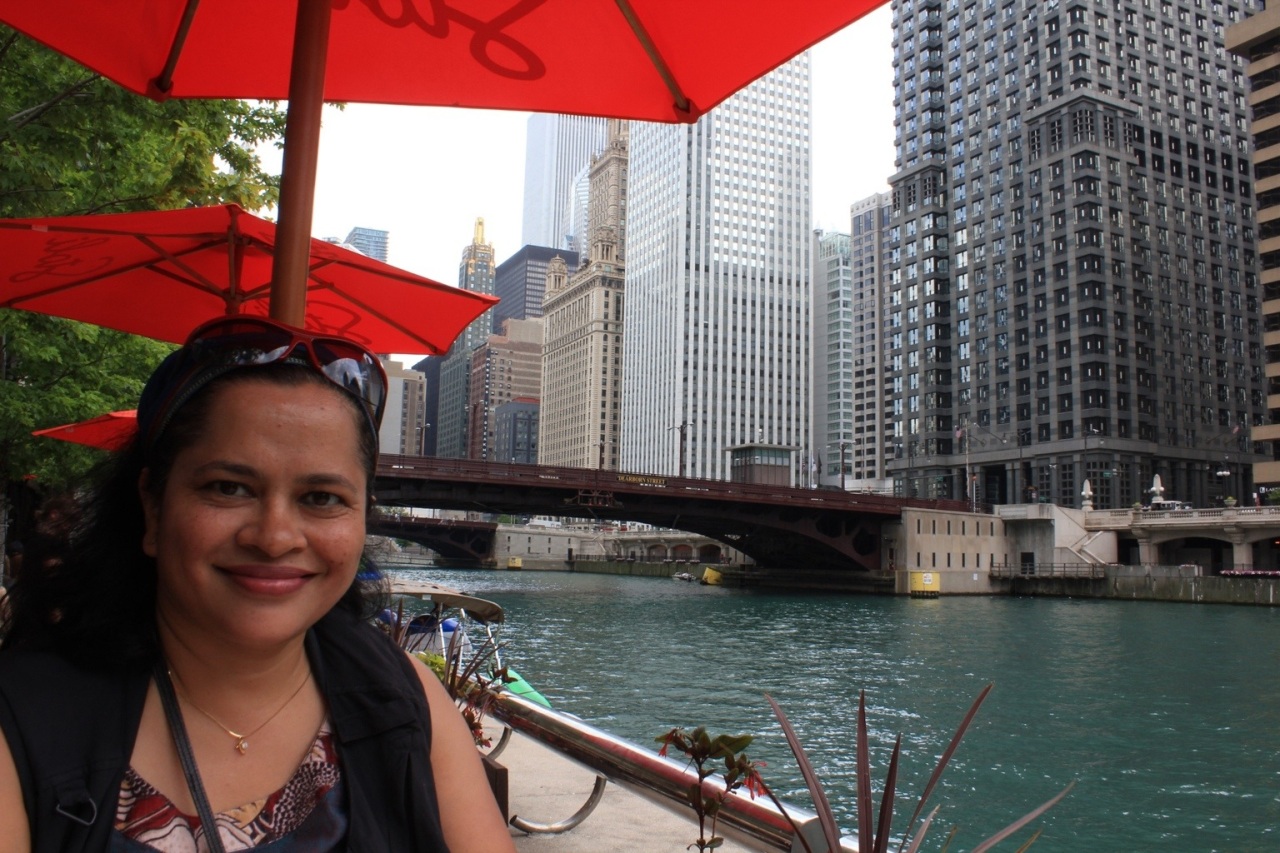 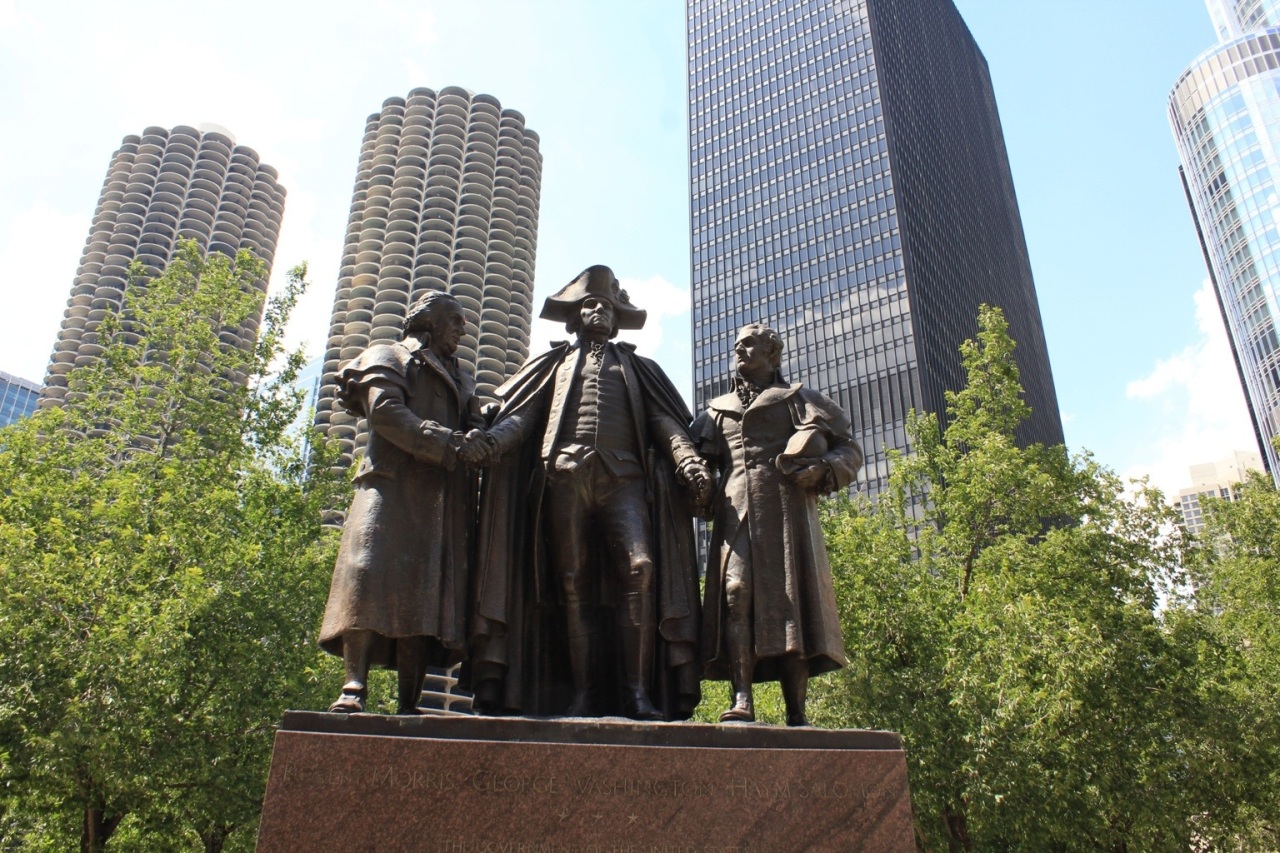 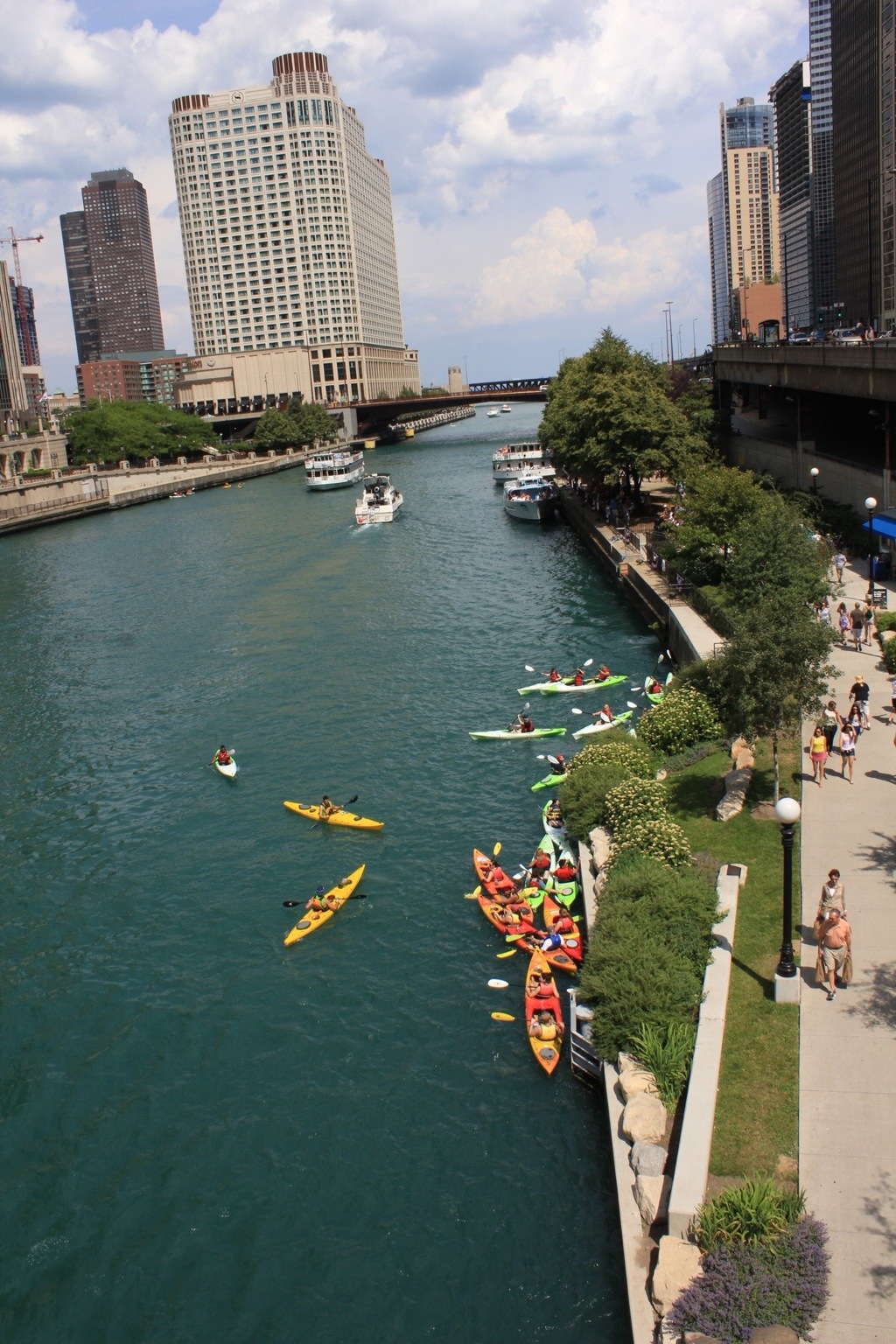 We were walking up to the Millennium Park when we came upon this zombie parade, complete with morbid make up and protesting placards. Thank goodness I knew about the zombie craze, else it would’ve been a creepy sleepless night! 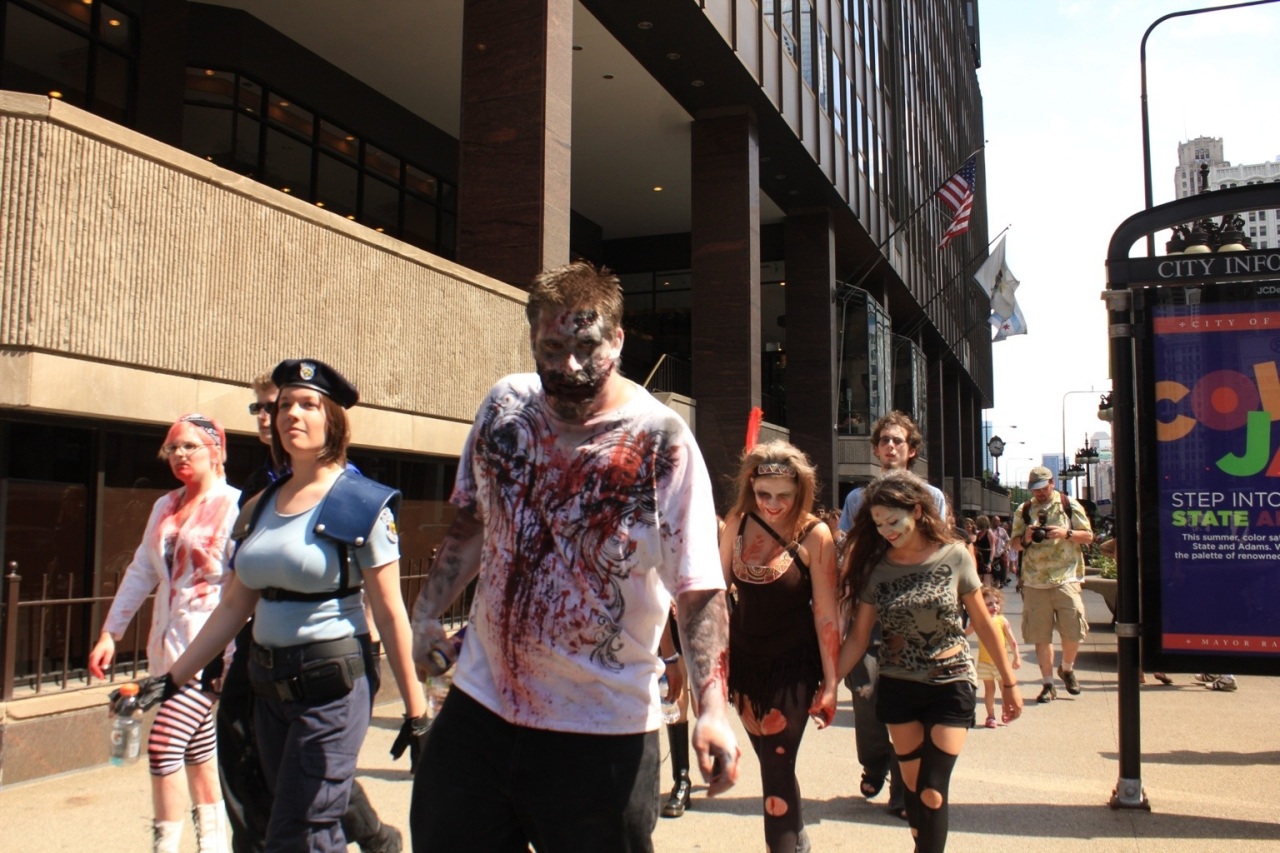 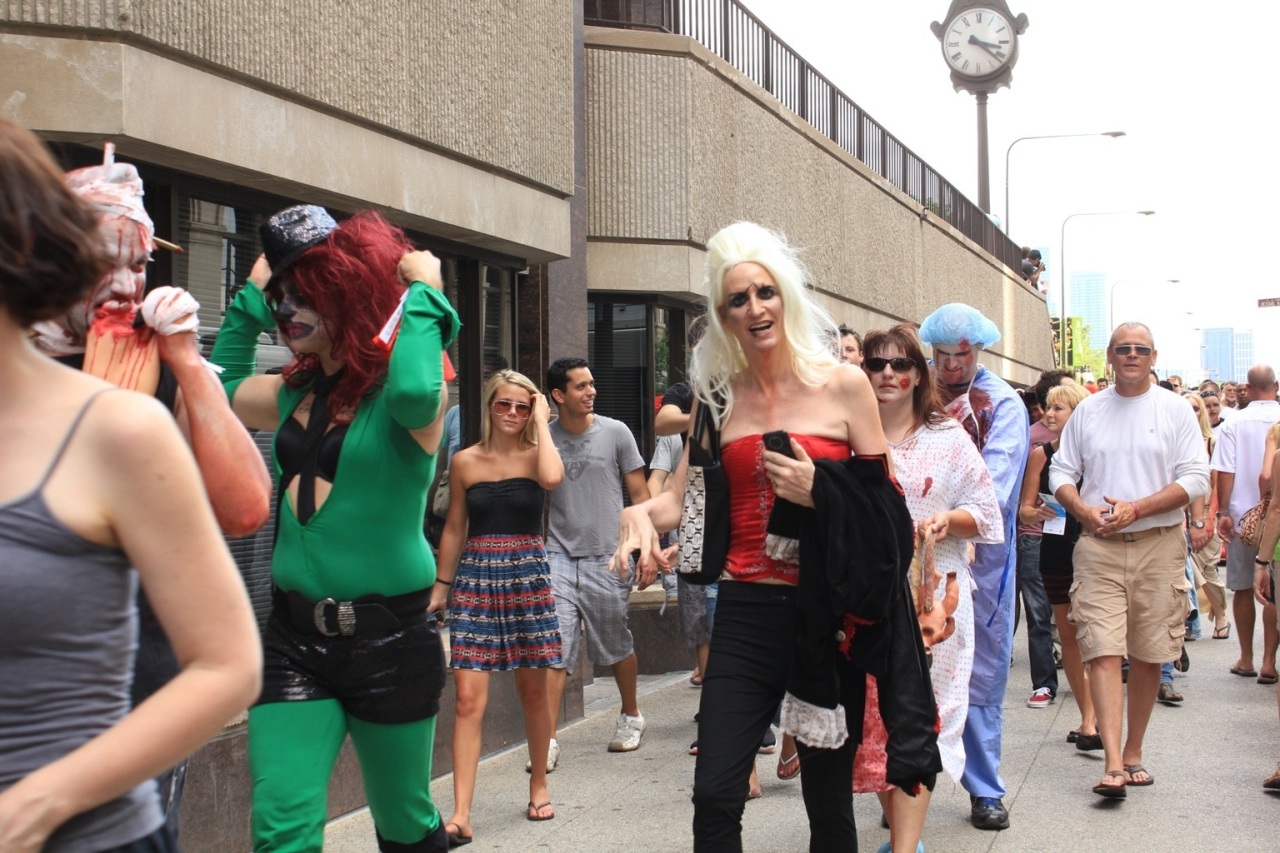 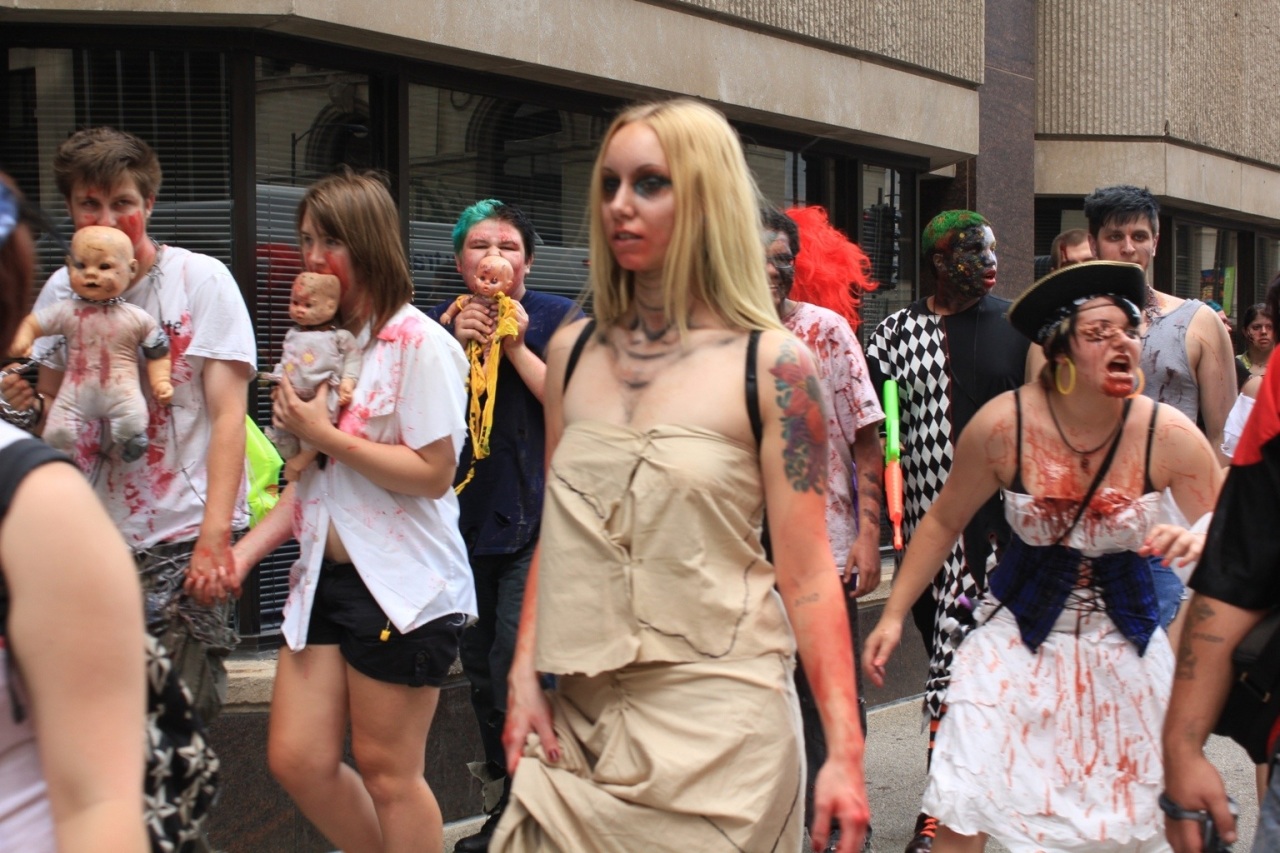 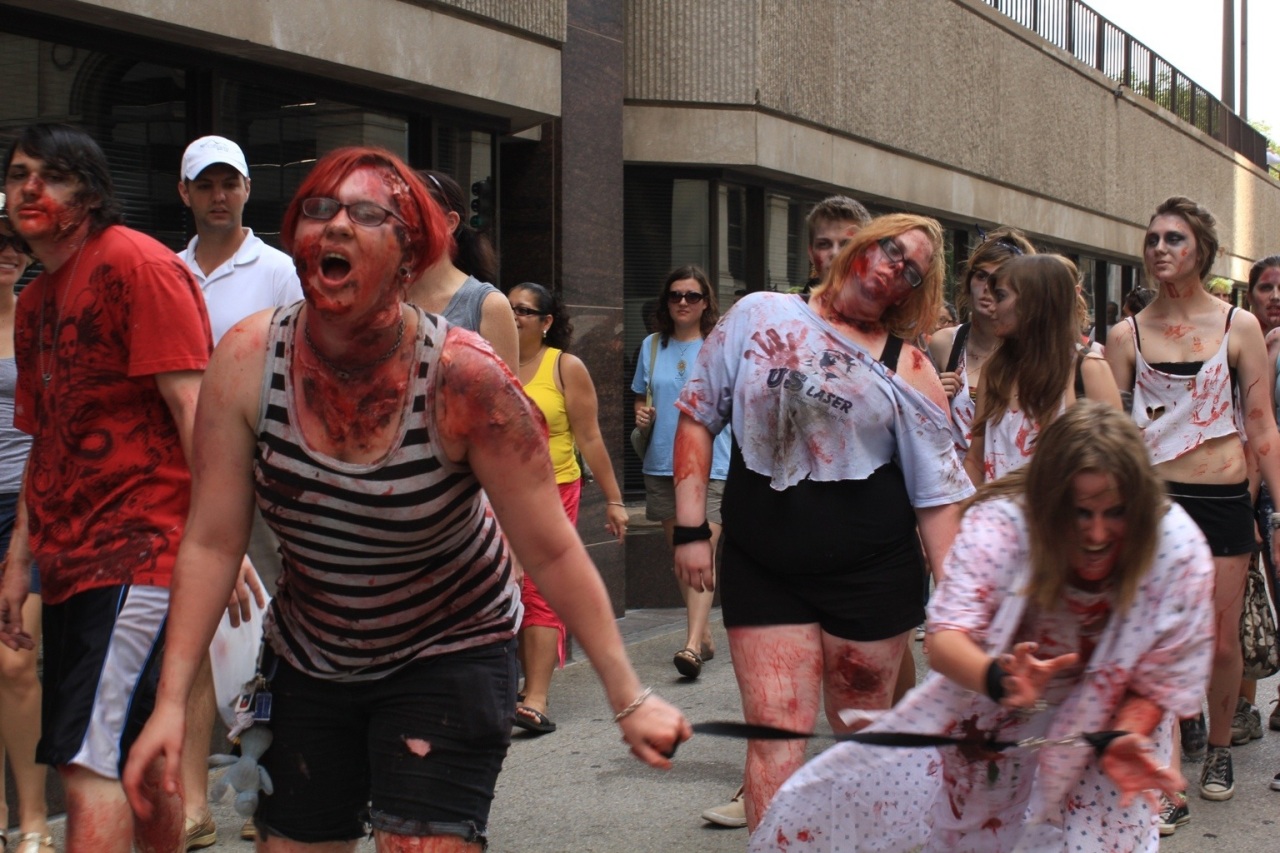 Millennium Park is one of the most interesting urban spaces I have seen. There’s the obviously well-known Cloud Gate by Anish Kapoor, and the Pritzker Pavilion, but Varun showed me so many interesting spots around the park that I was charmed. 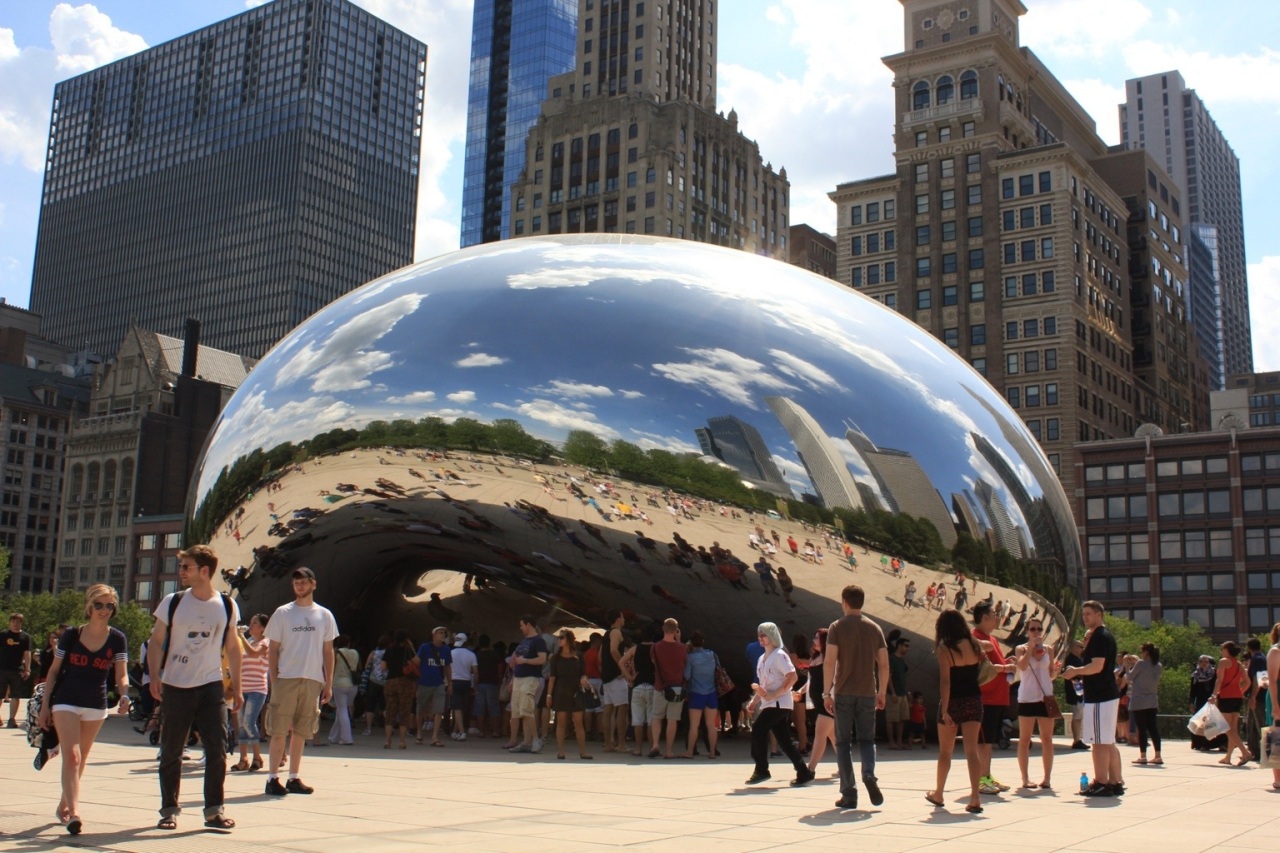 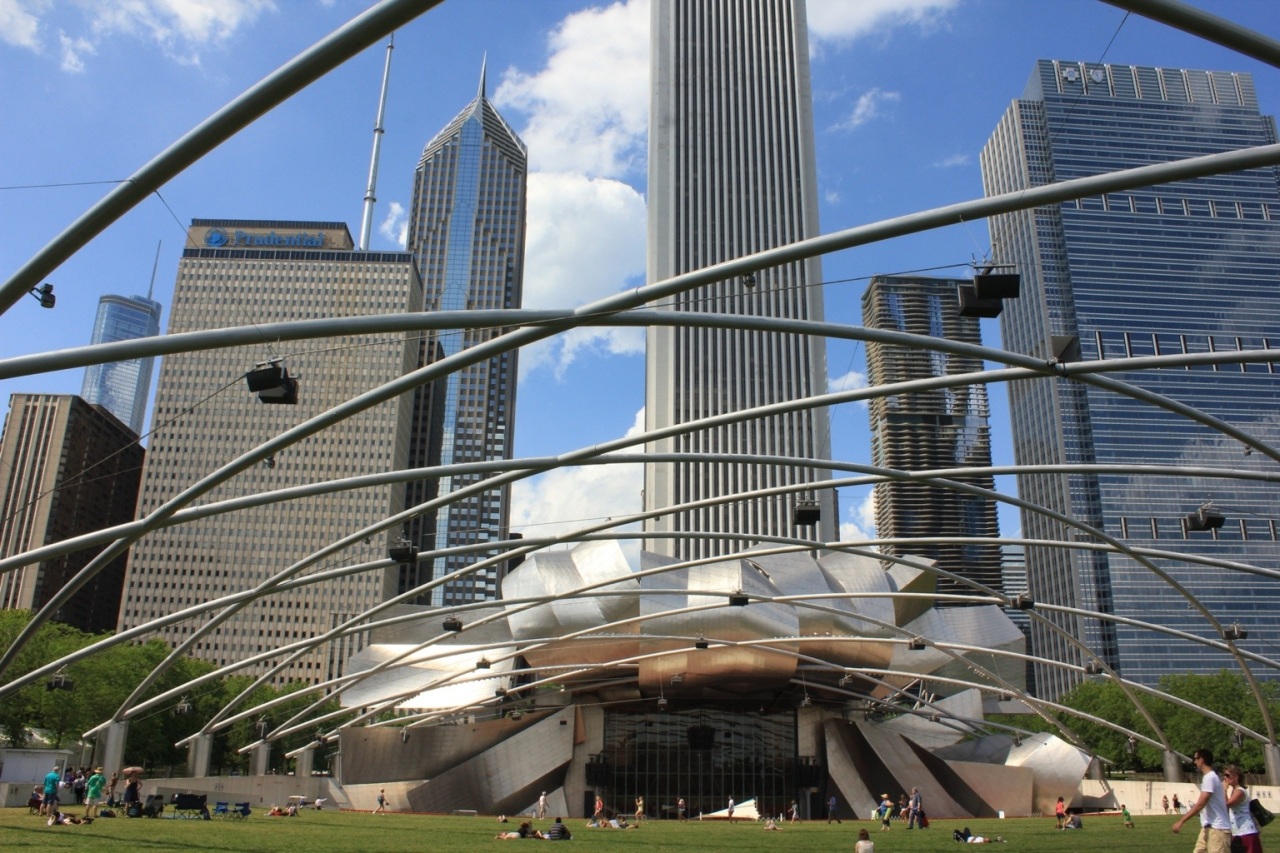 The Cloud Gate was wonderful, nicer than I expected, but my favourite on that hot day was the dipping pool. 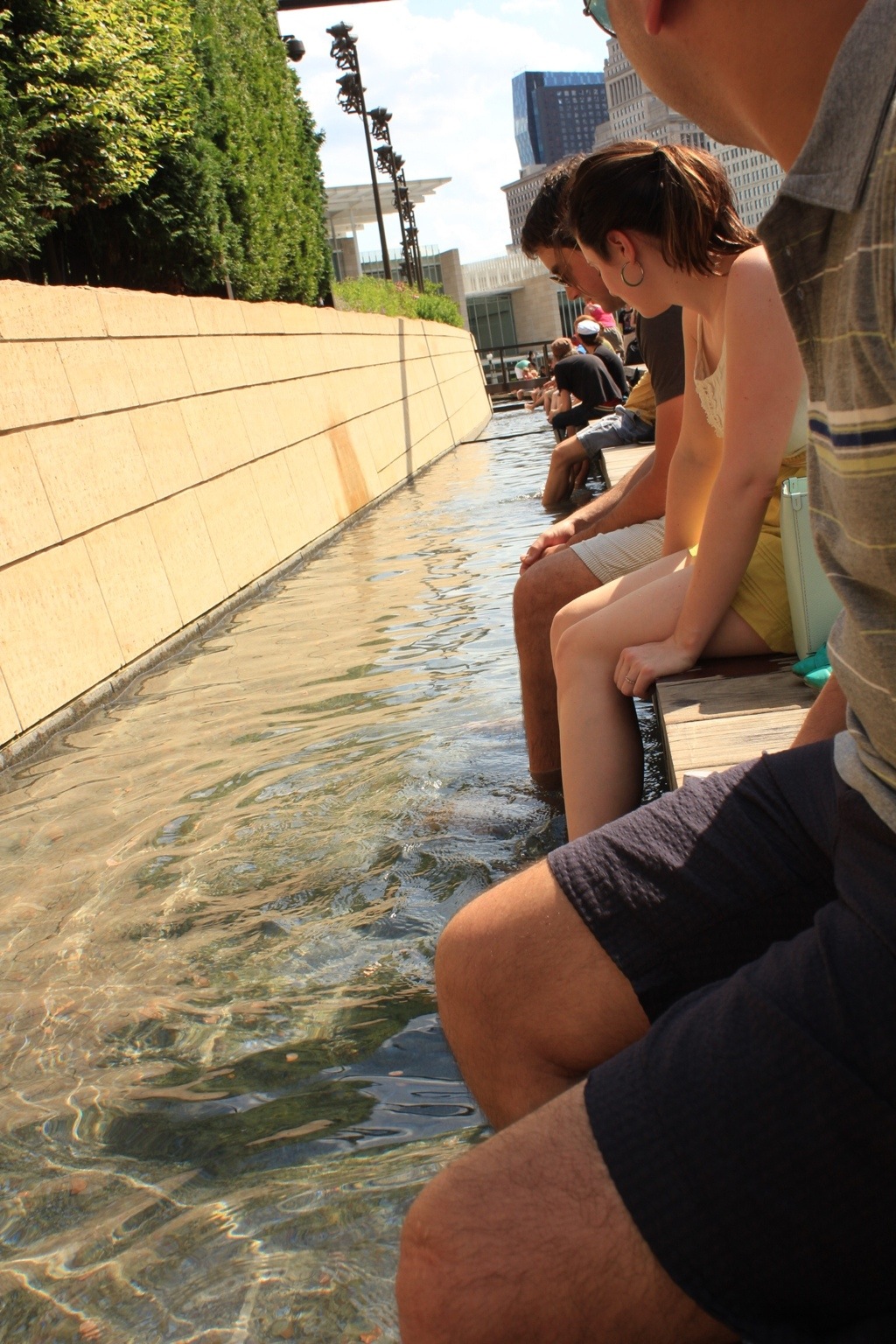 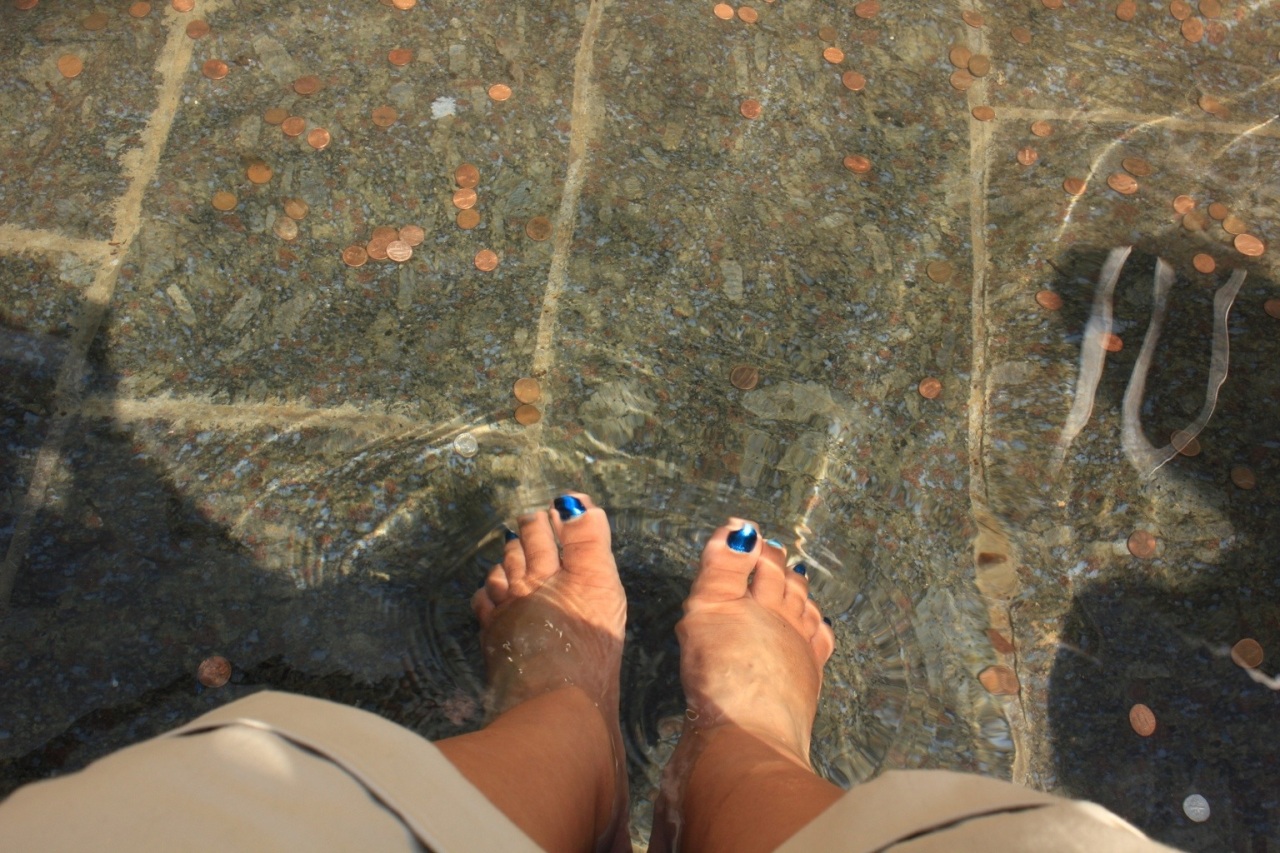 We walked through the Art Institute without looking at the exhibits, but these windows by Chagall stopped me in my tracks. 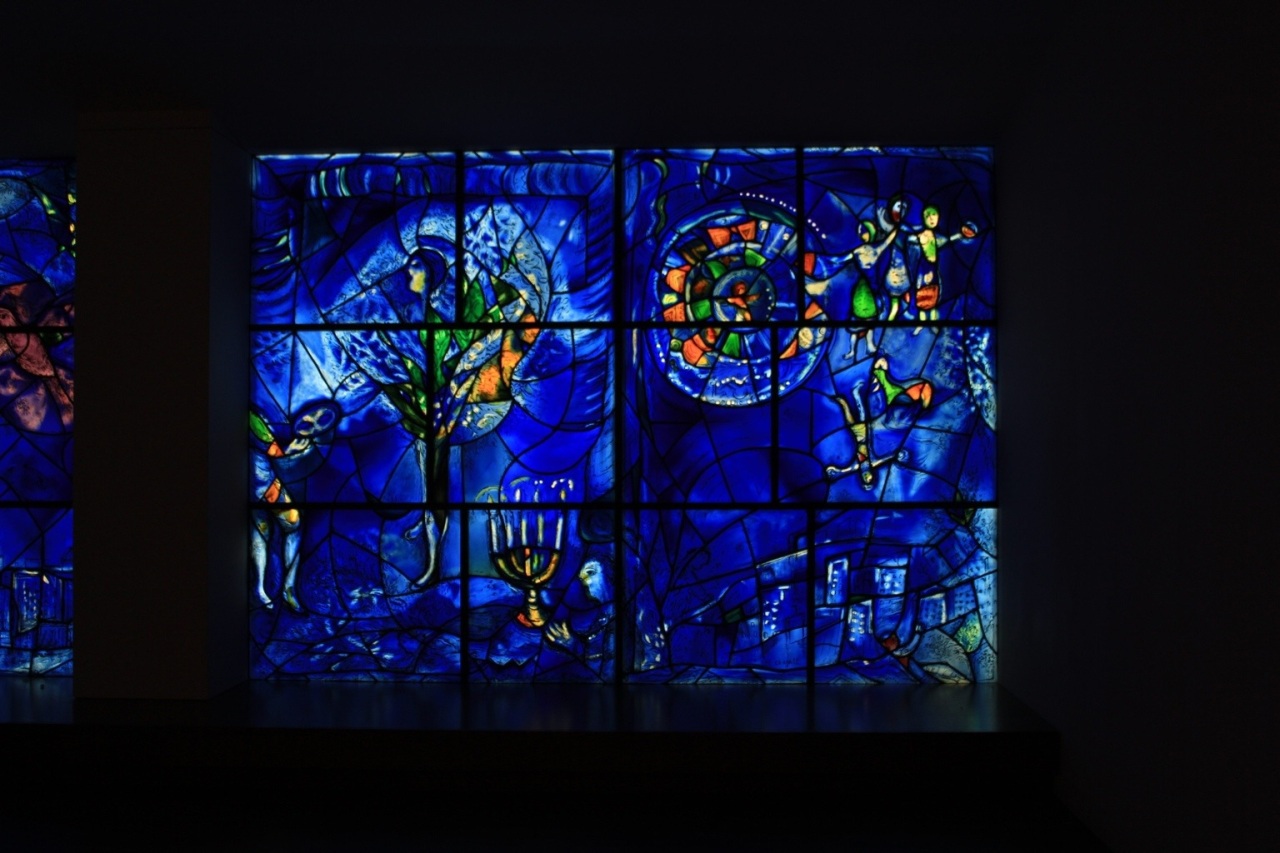 We then headed for a boat tour. The architectural tour was sold out, but we got another that took us on both the Chicago river and Lake Michigan, with a lot of welcome sprays and some good views of the Chicago skyline. 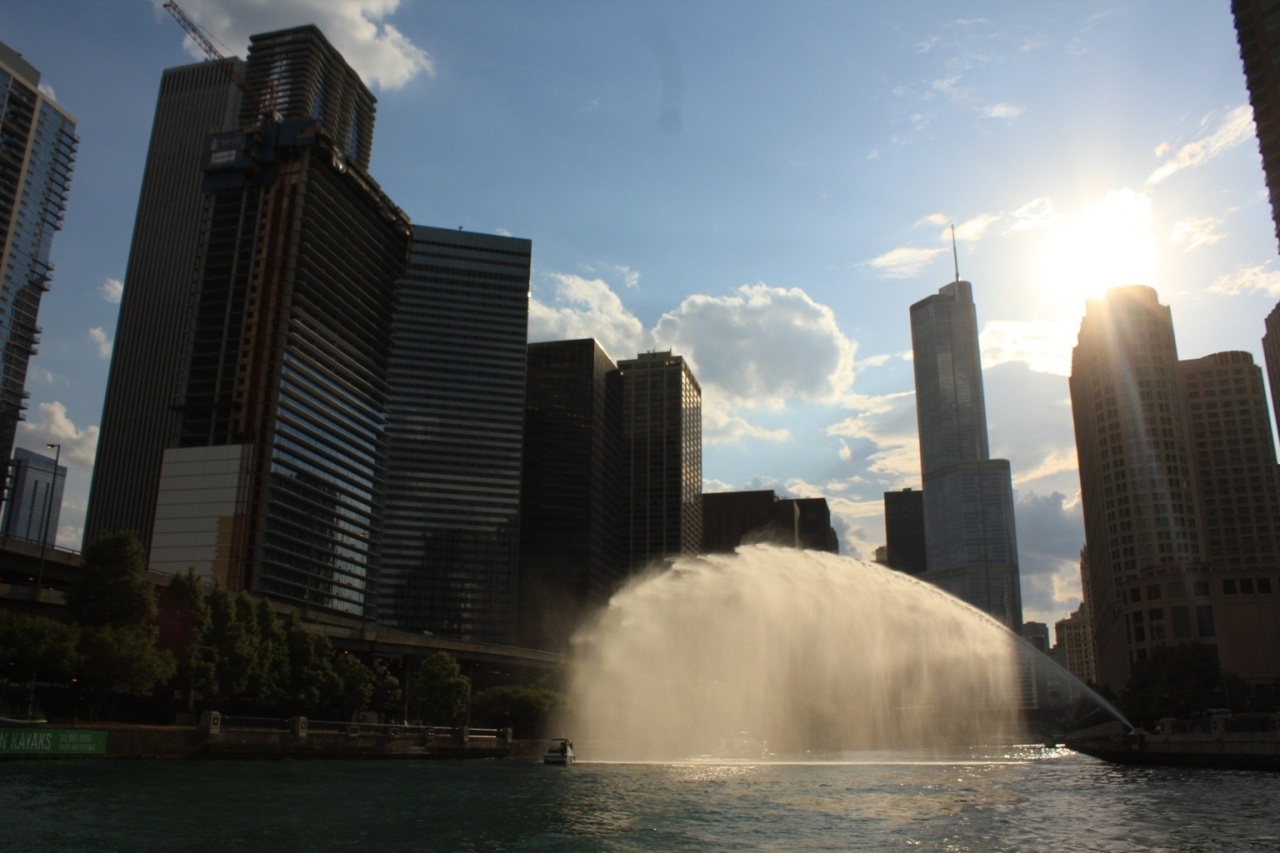 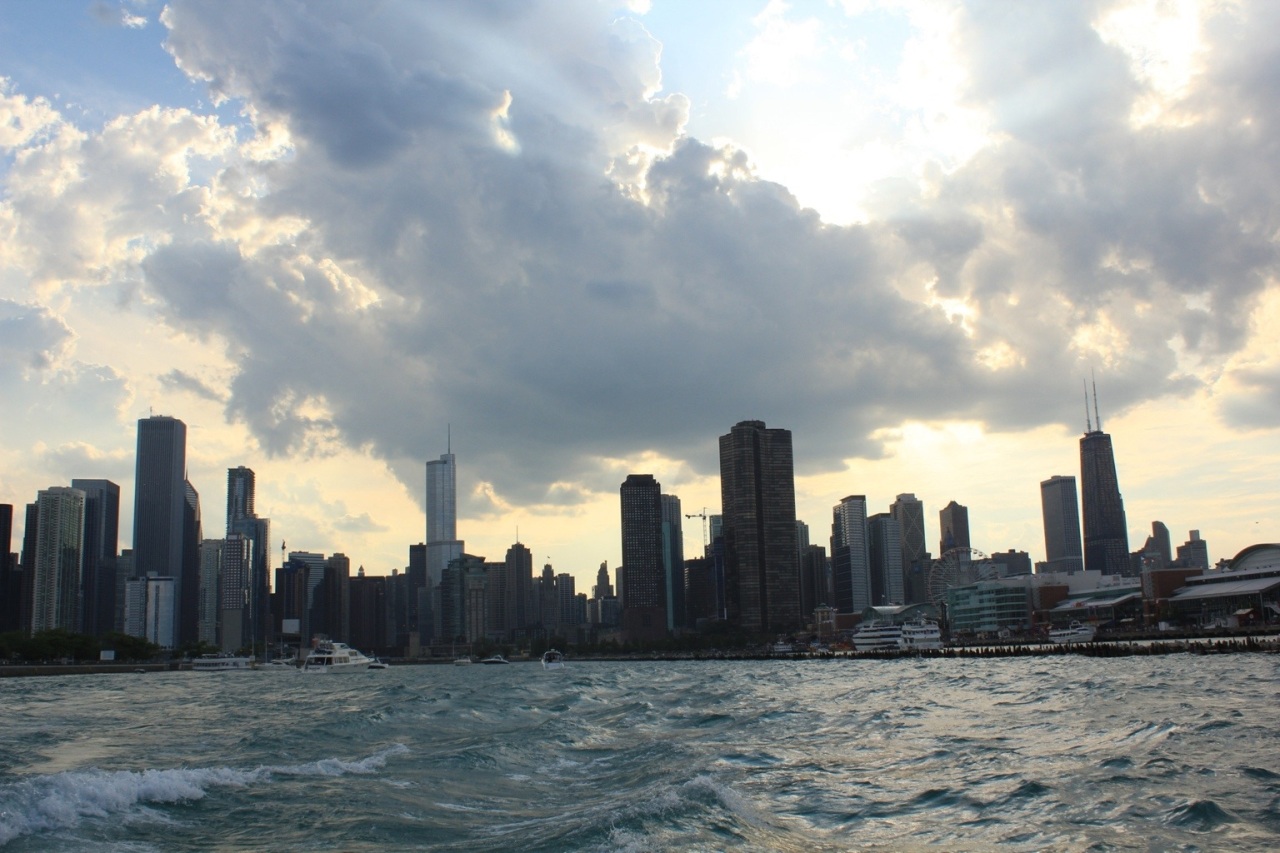 There was still some light when we finished the tour, various street performers had started their shows, and there was a general festive air all around. Simply lovely! 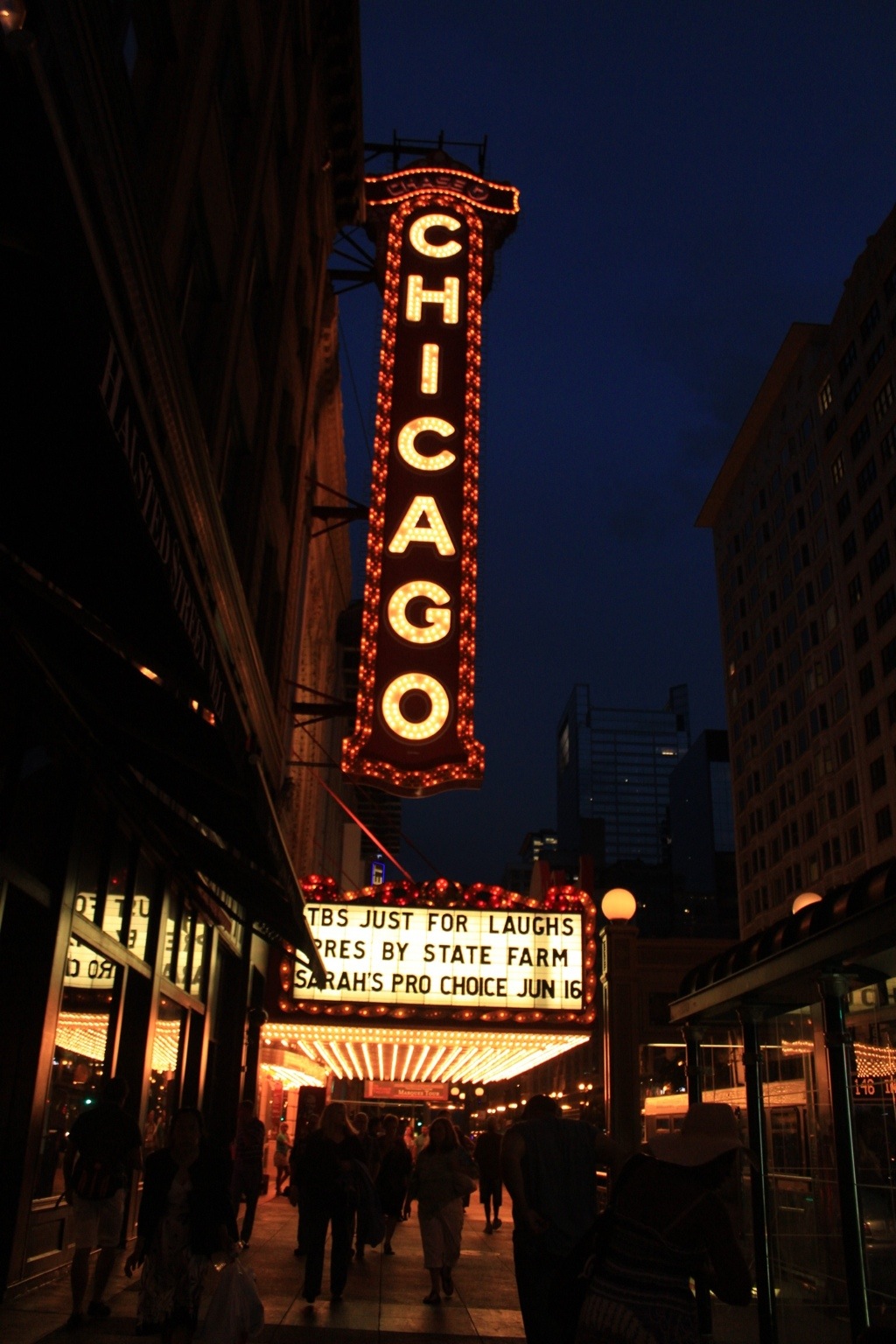