A Tale of Two Islands

Souvik & I have the same birthday, and we like to celebrate it in style. Last year, I was in Malaysia for a training program, so Souvik decided to join me there for the birthday weekend.

We went to Langkawi – that world-renowned tourist hotspot – and spent a glorious weekend there. We stayed in the Temple Tree resort, which has to be among the most exotic places we’ve lived in, ever, and checked off all the touristy boxes on the list – island hopping, jet skiing, cable car ride, eagle watching, even managed a helicopter ride for spectacular aerial views.

‘Langkawi’ means reddish-brown eagle, and there were plenty to spot, sadly thanks to various groups going out to the water to feed them. 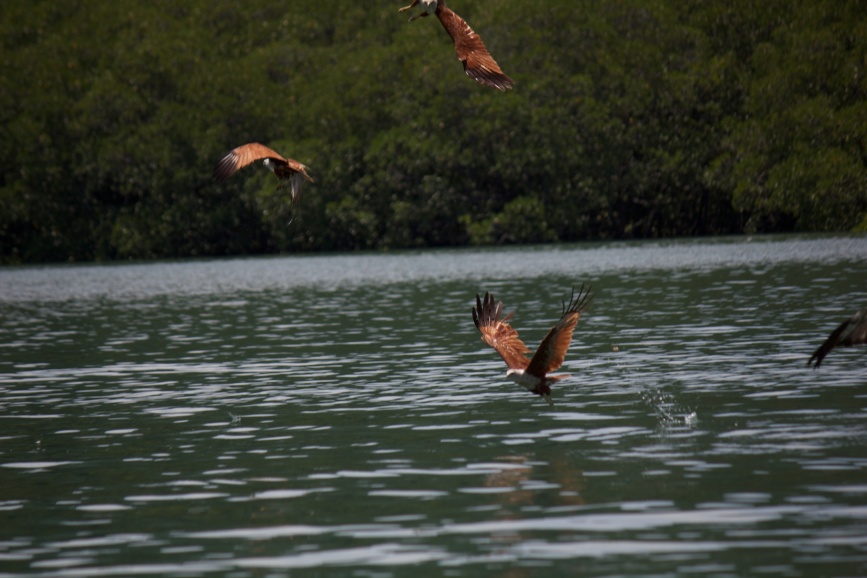 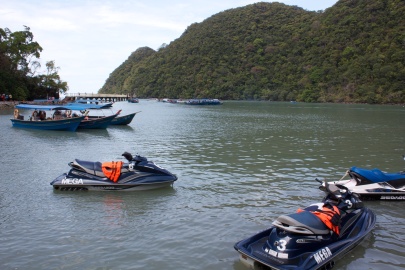 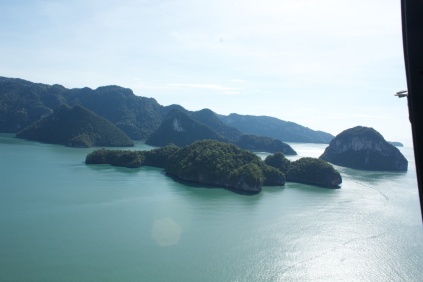 Island of the pregnant woman! 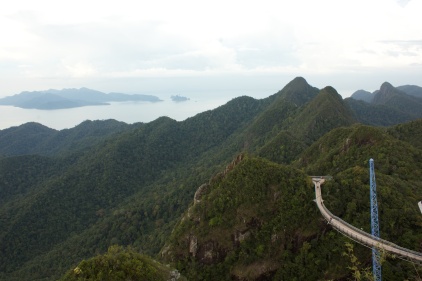 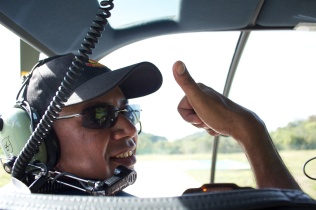 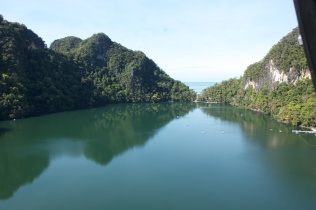 Freshwater lake in the sea

Consequently, nothing less than an exotic island would do for this ‘milestone’ birthday. Bali was rejected for being ‘over-travelled’. And then we found Cubadak, a tiny island off the west coast of Sumatera. It was everything that Langkawi was not. One simple resort – Cubadak Paradiso – with not even a sign. A quick flight to Padang, then just follow the people who hand you over from the car to the boat to the cottage. No air-conditioning, no room service or even menu cards, hardly any phone signals. No roads, no vehicles on land. Just a calm blue ocean, a few basic boats, and living with the tides. We managed to forgo wi-fi for 3 days, and didn’t regret it once. 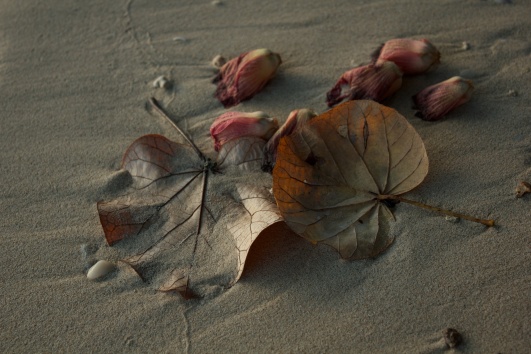 Aerial view of the coast 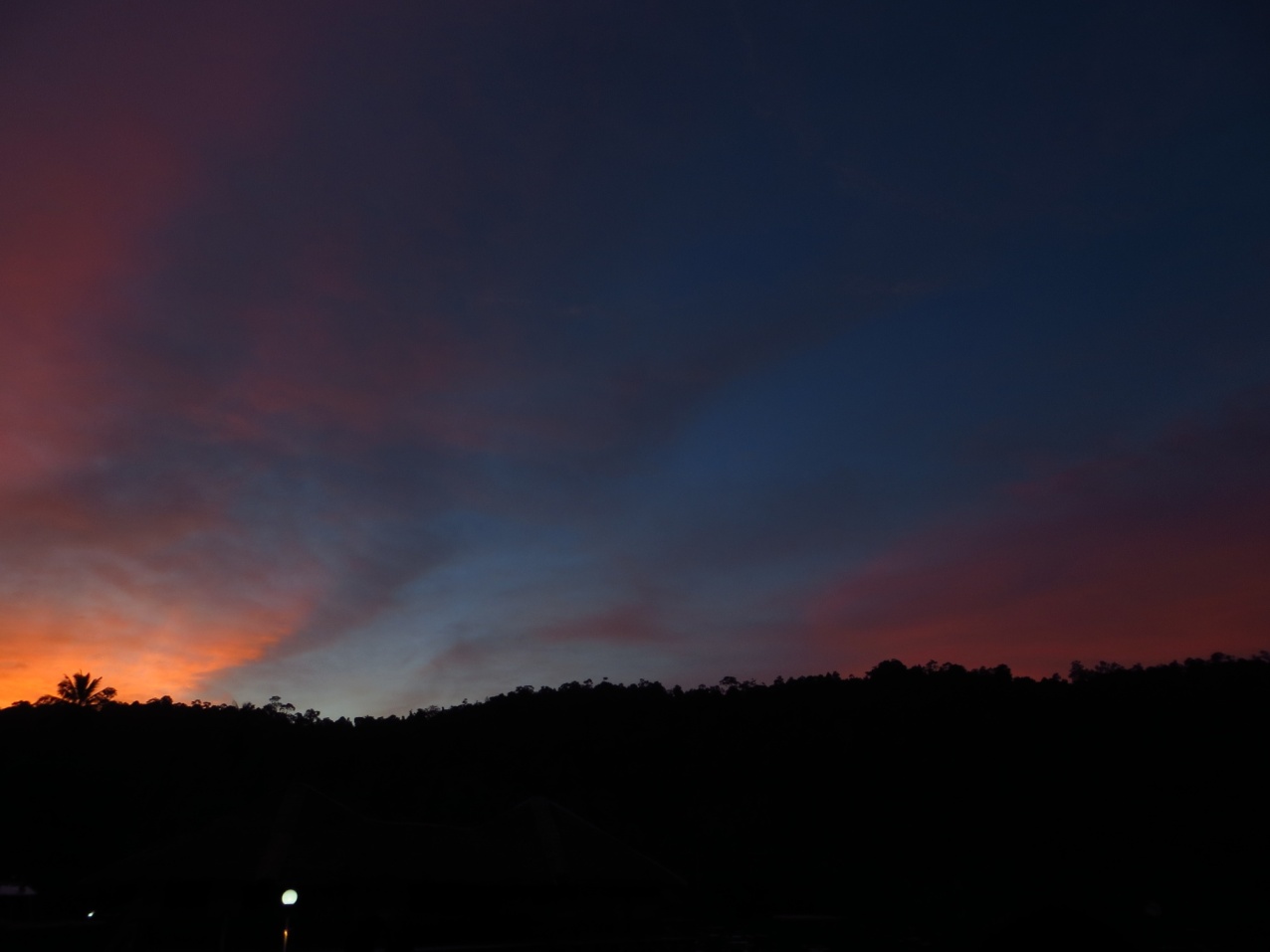 And yes, we went diving and swimming and snorkelling and eating and reading and meeting new people. Wonder or wonders, we even met some friends from Jakarta there! A different picture of sunrise and sunset every day. Waded in knee-deep water for miles into the ocean. Not much that the camera could capture, but it was more about touching all the different senses. The day we left Cubadak early morning before sunrise, millions of stars glittered in the sky like divine blessings from up above.

I grew a year older from one island to the other. Learnt new skills. Read more books. Made new friends. Visited old ones. And found that the urge to travel is stronger than ever.

It’s been a wonderful life already.