This birthday, Souvik and I decided to spend a weekend at Ayacucho, which ironically translates to “death corner” in the local Quechua language. 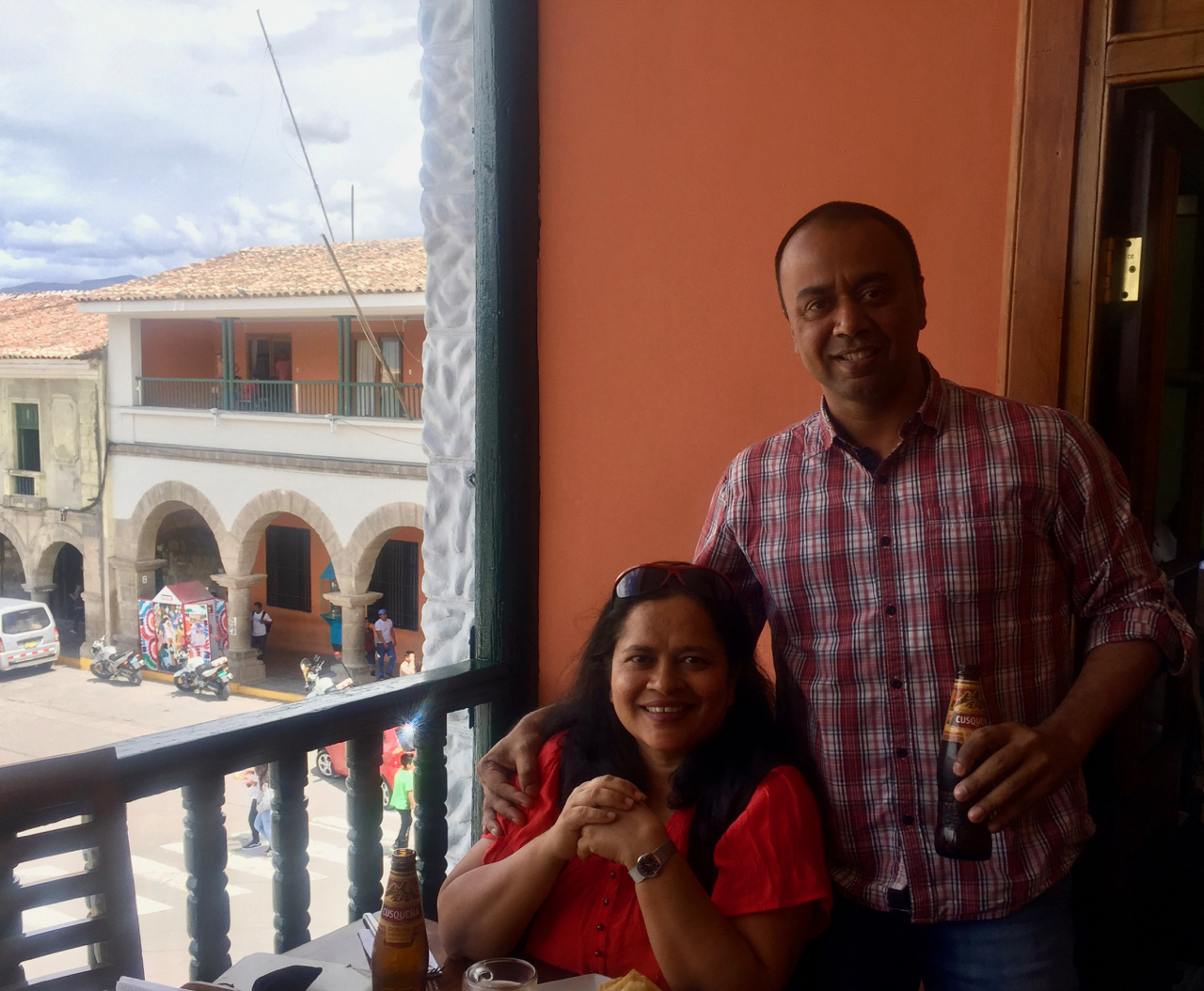 Ayacucho is a town that has a unique and important past. It is the site of the Battle of Ayacucho, the decisive battle that brought about the end of Spanish colonial rule in Peru, and the rest of South America. Liberation did not do much for the fortunes of the town, and over a century later, it became the headquarters for the terrorist organisation Sendero Luminoso. We arrived there about two and a half decades after their leader had been captured and imprisoned, to visit this town that looks frozen in time. It is still a hotbed of certain nefarious activities of which we saw nada. 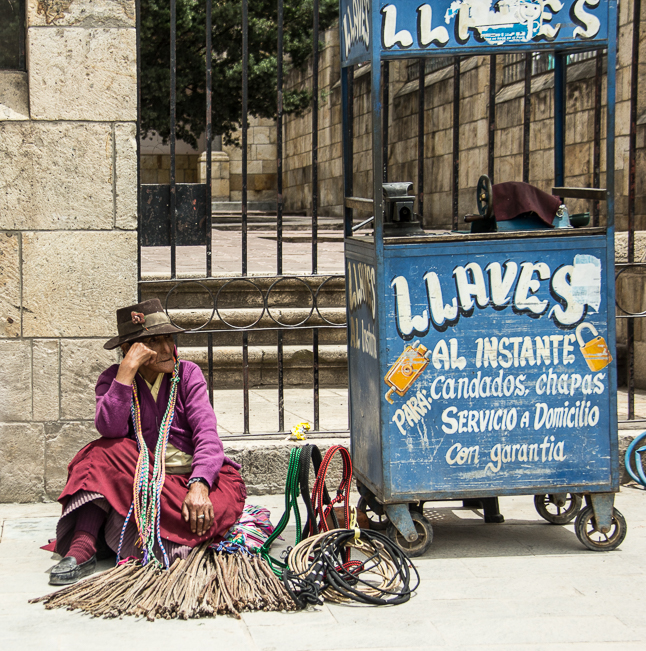 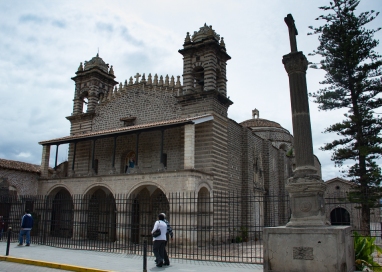 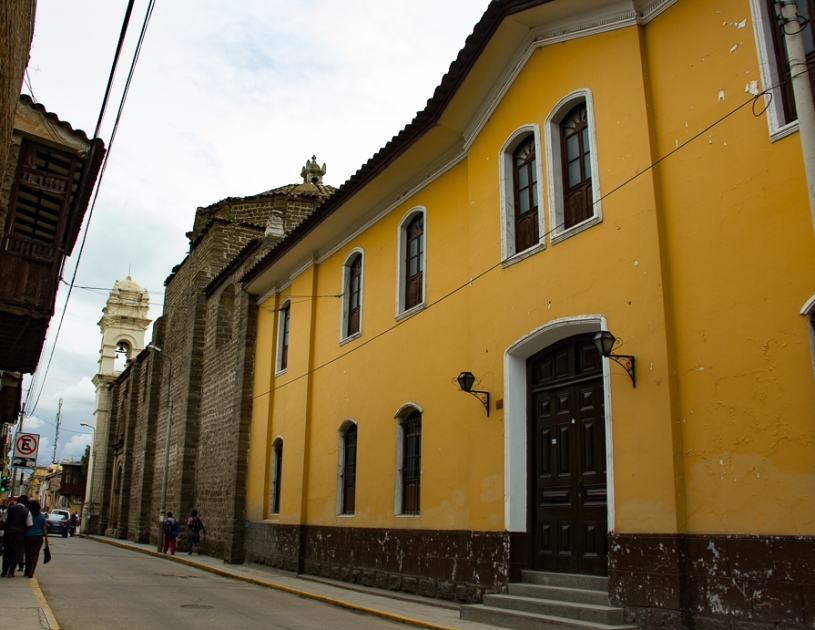 Ayacucho has as many churches (33) as it has streets – or so it seems. We walked through the most interesting parts of town in a day, without stepping inside any of the churches. Via Via, where we stayed, is the prime spot for plaza- and people-watching, but the highlight for me was the traditional market bursting with fresh produce and colourful handicrafts of pottery, painted retablos, local chocolate, textiles and more. 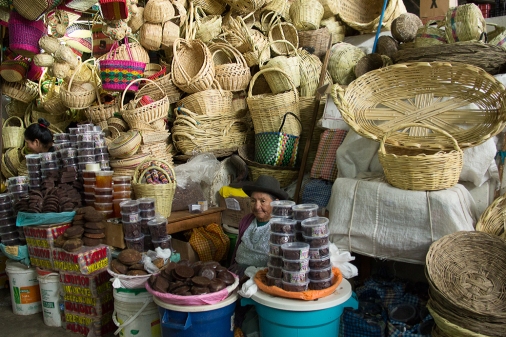 A curious sight of the local policia running bare-chested that had more than one woman drooling.

Nightfall brought a whole different colour palette to the plaza.

We were charmed. Does that sound like a middle-aged birthday celebration? Coz it was. And we are!