Santiniketan: The Crucible of Bengali Culture

It had been Baba’s wish for years to visit Kolkata and Santiniketan. The wedding in the family gave us the perfect excuse to be there and do that.

En route to Shantiniketan, we took a little detour to visit Belur Math, the headquarters of the Ramkrishna Mission, established by Swami Vivekanand, a disciple of Ramkrishna Paramahansa. The flowers were in full bloom everywhere, and some of them will make an appearance here. Photography isn’t allowed inside the temple complex, including the museum, which is probably a good thing. We could focus on the exhibits and feel the aura. You’re expected to take off your shoes and walk around, which is surprisingly not a big problem as the campus is very neat and clean.

On the way out, we stopped to sample some jhaalmudi, checking off one of Mom’s wishlist items. And admired the cool battery-powered e-rickshaws running around.

Someone was drying their laundry on the sidewalk. All laid out in order.

Santiniketan is what gives the Bengalis most of their bragging rights, thanks to the achievements of Rabindranath Tagore and his family. Artist, author, poet, composer, dramatist, and all-round renaissance man, Rabindranath Tagore set up the Viswa Bharti University, based on his principles of offering a natural, open environment for education to free minds from the confines of a classroom. The university was expanded with the help of his Nobel Prize money, and is considered one of the foremost institutions for the study of the arts.

We had a tour of the University campus to see the open classrooms. The government has taken over the university, and effectively negated most of Tagore’s concepts, by building uninspiring department blocks and compound walls. It’s a pity that past visitors to the site have not respected the sanctity of the campus, and created such a nuisance that most of the ‘classrooms’ are now cordoned off, to be viewed only from a distance. 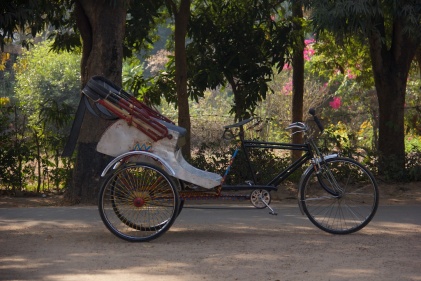 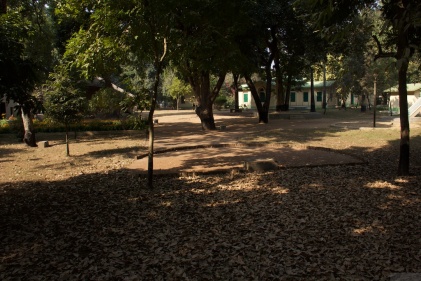 Classroom under a tree 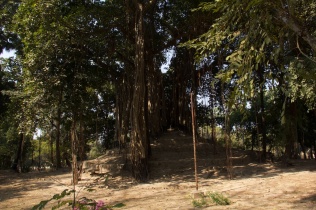 We did get to see an exhibition of landscapes, by various noted artists, including Rabindranath and Gaganendranath Tagore.

A interesting bit of trivia that Souvik had told me was how he would doodle on paper while writing – crossing out a word or phrase could end up as a little piece of art around the text.

It’s hardly my place to write about Rabindranath Tagore, but there’s an excellent museum dedicated to him that showcases how talented and prolific an individual could be. His reputation is well-deserved. No photography allowed at the museum, and also around the houses of the Tagore family, just behind the museum. With the great weather we had, it was uplifting to walk and breathe the same air as many great folks have done before us.

We had a bit of insider advantage at Santiniketan, with Souvik’s mom being an alumnus of the university. She arranged for us to stay in a charming guest house, where we had some excellent meals, and enjoyed hot cups of tea in the wintery morning sun. 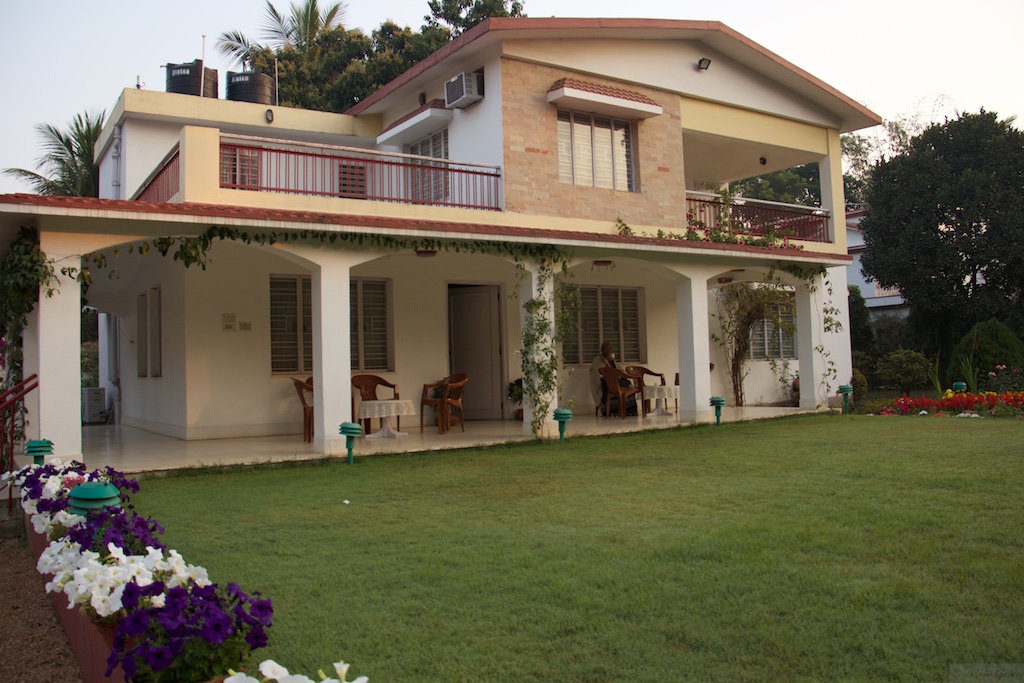 Baba is keen on making some flower-inspired art, so here’s a gallery especially for him: 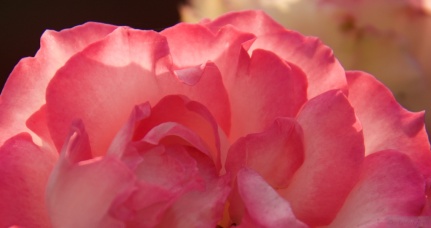 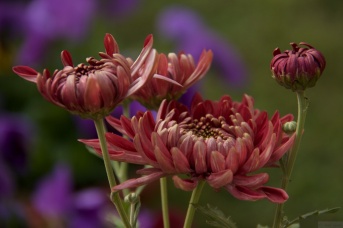 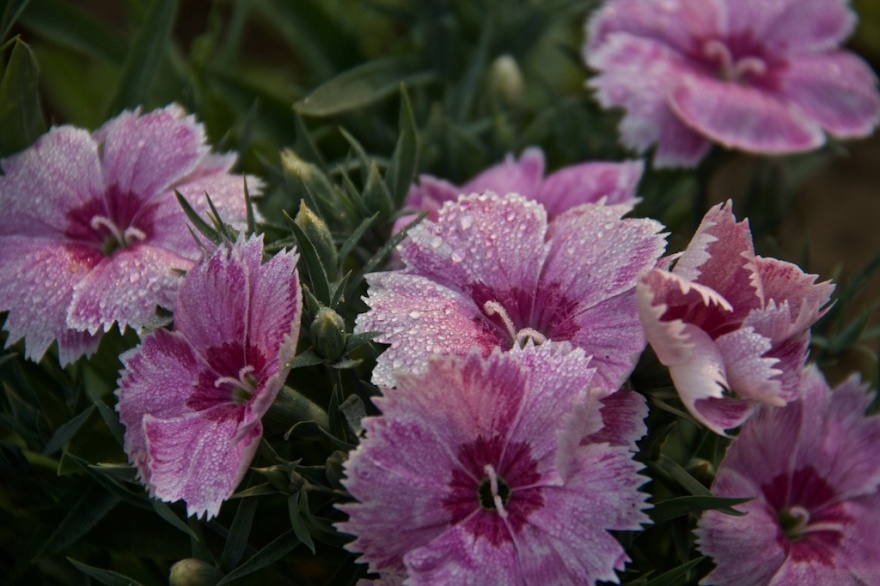 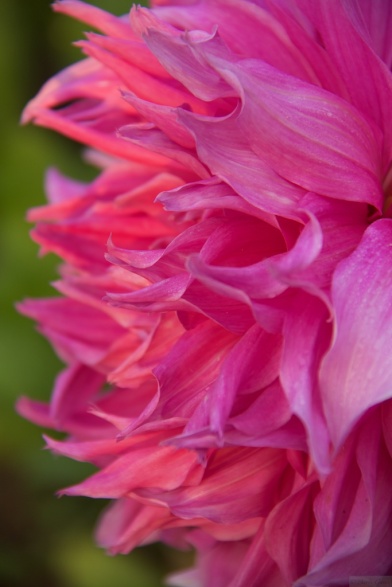 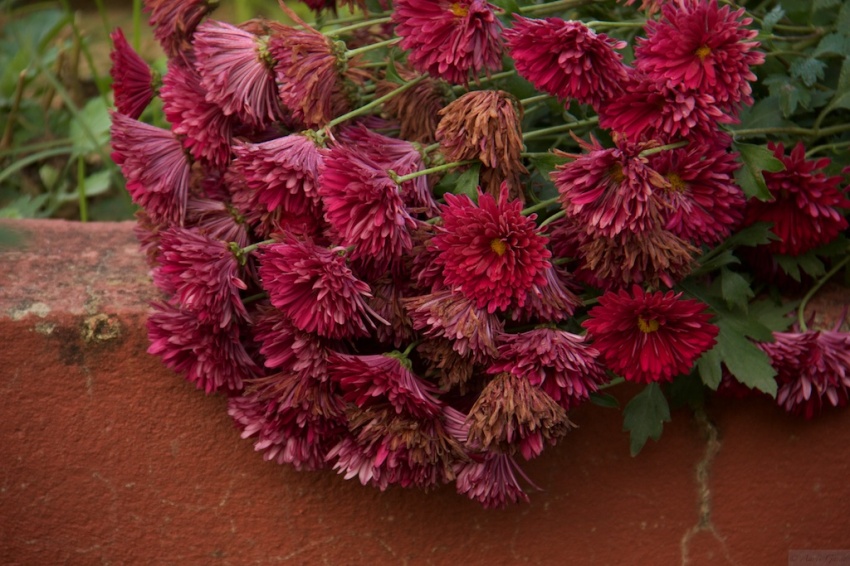 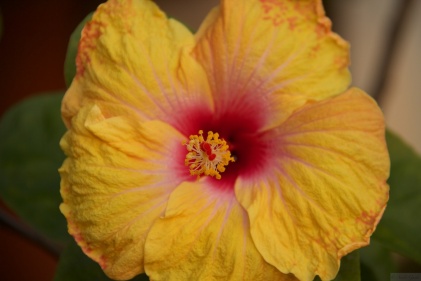 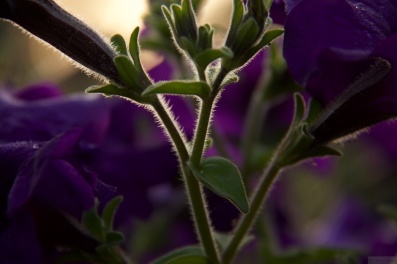 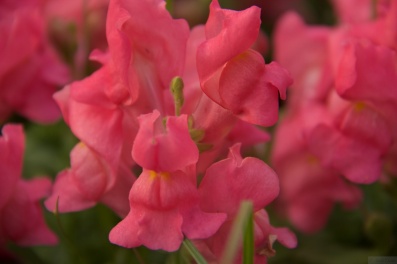 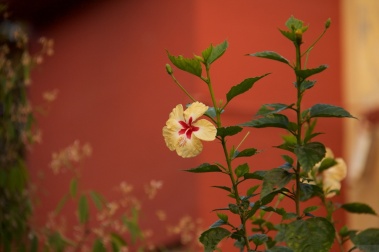 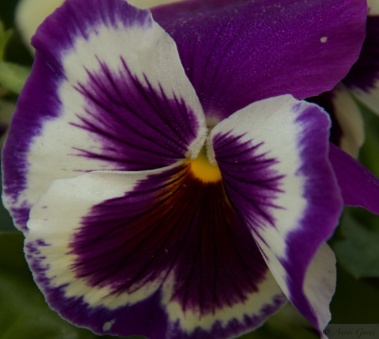 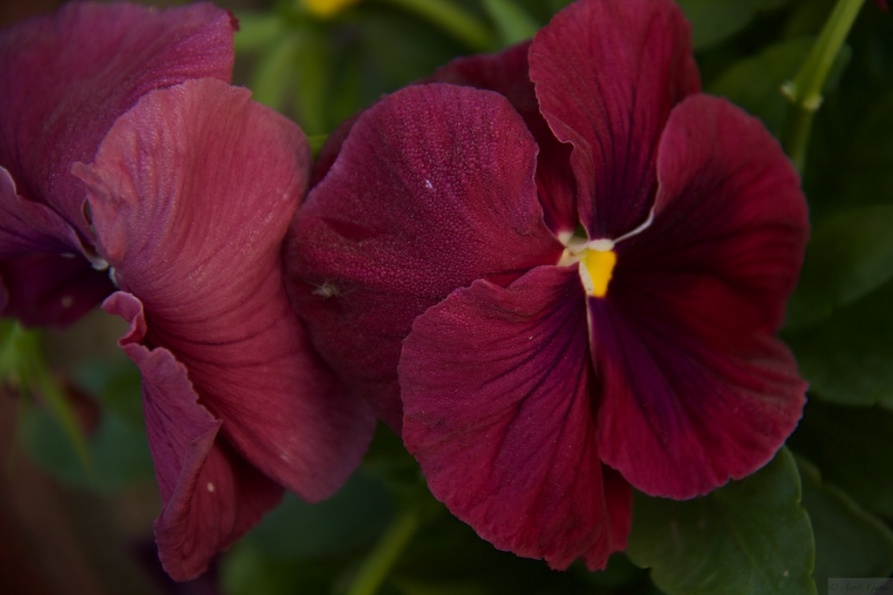 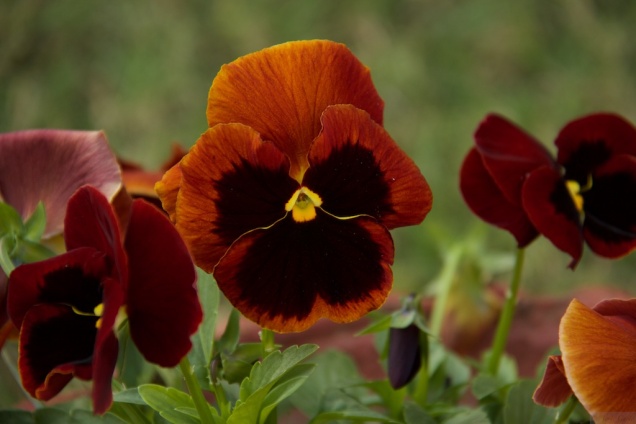 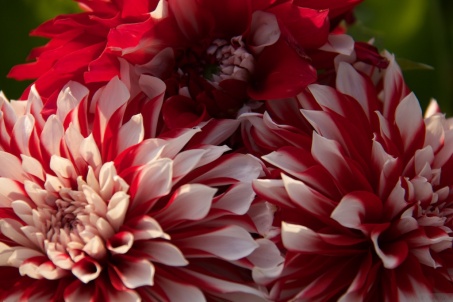 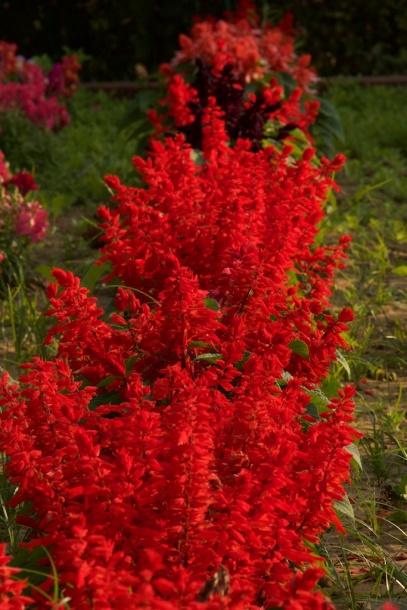 And some village life on our drive back to Kolkata: 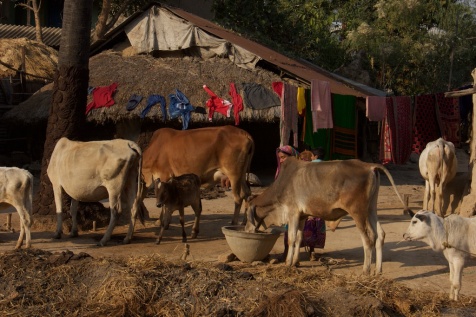 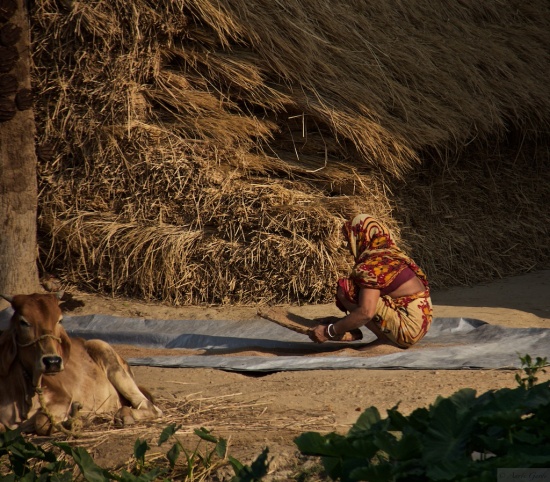